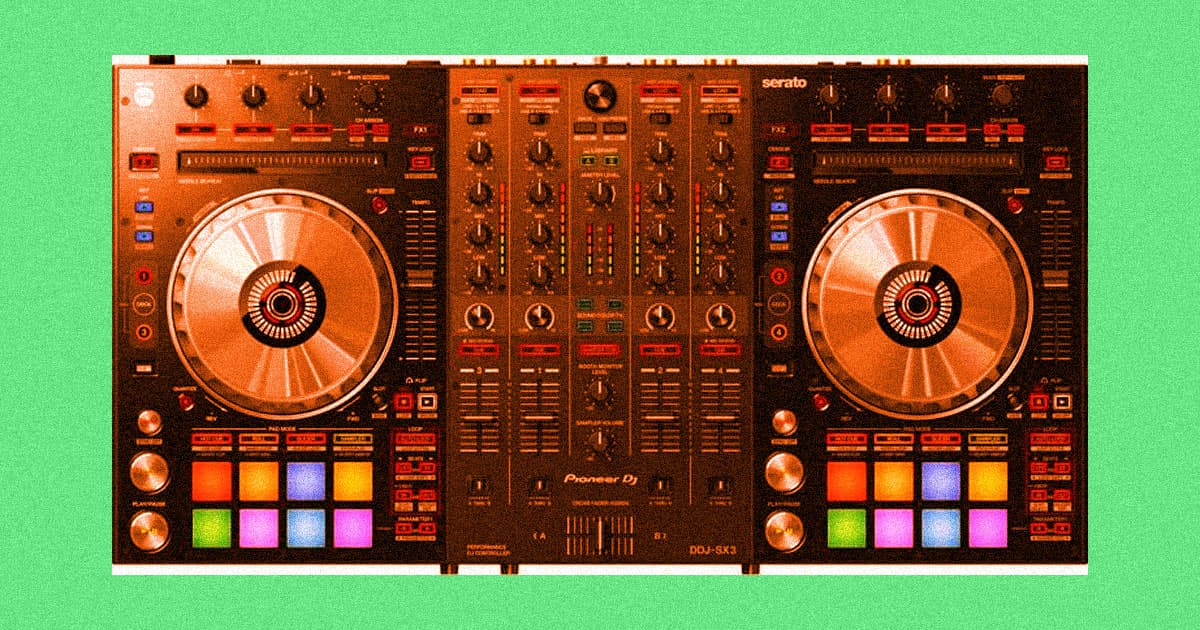 If You Were Worried DJs Were Working Too Hard, This Idiotic AI Literally Picks Songs for Them

It's like going to a concert where someone just plugged in their iPod Shuffle.

It's like going to a concert where someone just plugged in their iPod Shuffle.

Finally, a new AI assistant can take all of the stressful guesswork out of DJing a set.

Called “DJUCED,” the AI algorithm can automatically select songs to put together a fun, dance-oriented playlist for DJs who have too much stage fright to, you know, pick songs. The algorithm, built by software company Hercules, seems like the perfect example of AI assistants being developed for every possible task because they can be, not because they should.

DJUCED is based on a mix of “scientific literature and DJ common sense” that Hercules’ development team used to determine which qualities of songs made them best fit together in a tracklist.

“When we looked at the history of DJing, we realized that beat matching was the first technique you need to master if you want to be able to mix properly,” DJ and Hercules designer Victorien Bourreau said in a press release. Bourreau went on to explain that DJUCED selects songs that also have a similar speed, rhythm, and tonality.

In response to questions, a company spokesperson said that the AI’s recommendations “remain suggestions — it is always up to the DJ to listen to the tracks, know the audience, and find a perfect fit between the two.”

But given that a DJ’s singular job is to, um, select and mix songs, it remains unclear what those choices actually are.

More on DJs: These DJs Are Making Music By Coding on a Huge Screen