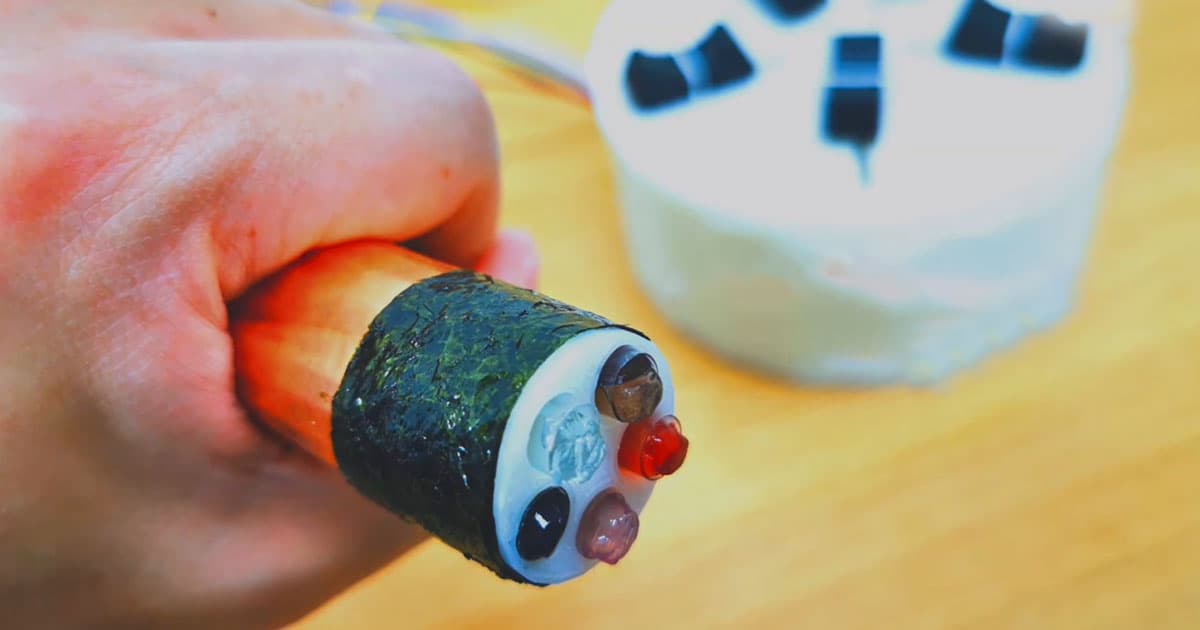 Scientists Say This Device Can Simulate Any Flavor

A Japanese researcher created a “taste display” that’s capable of producing any flavor when you lick its surface.

The “lickable screen,” called the “Norimaki Synthesizer,” uses five different gels, each corresponding to the five tastes the human tongue can distinguish between — salty, acidic, bitter, sweet, and umami. By weakening and strengthening these five different tastes through the use of electrical currents, the device can reproduce any “arbitary taste,” according to the research.

“Like an optical display that uses lights of three basic colors to produce arbitrary colors, this display can synthesize and distribute arbitrary tastes together with the data acquired by taste sensors,” Homei Miyashita, researcher at Meiji University, explained in a paper uploaded to the university’s website.

The device fooled participants into experiencing “the flavor of everything from gummy candy to sushi without having to place a single item of food in their mouths,” according to Miyashita.

“When we wrapped the device in dried seaweed, presenting taste of salty and sour with seaweed scent causes illusion of actually eating sushi,” he added.

He says the technology could add “a whole new medium to multimedia experiences.”

For instance, as Tech Xplore suggests, it could be used to spice up boring in-flight meals. Or it might even have a use for weight management, giving users a calorie-free way to indulge their favorite flavors.

More on taste: TASTE-TESTING ROBOTS ARE OPTIMIZING FOOD IN CHINA