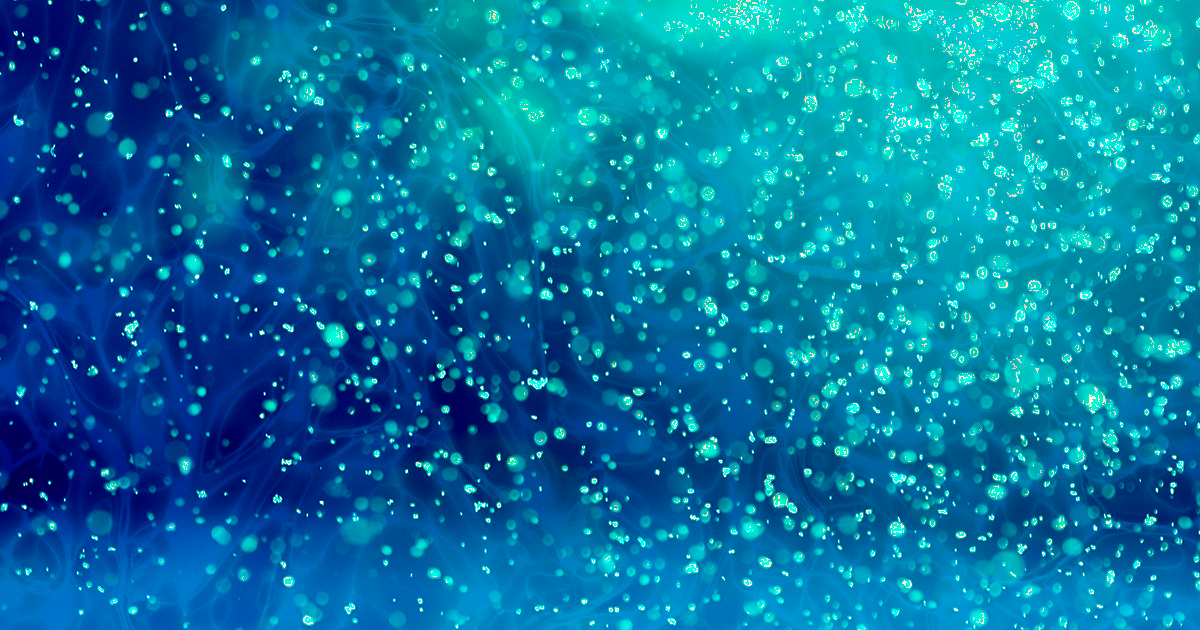 Have you ever given yourself an electric shock by rubbing your feet against a carpet?

Have you ever given yourself an electric shock by rubbing your feet against a carpet?

A pair of scientists from the University of California in Los Angeles have invented a device that generates electricity by capturing the charge from an abundant source: falling snow.

The researchers are hoping, according to Popular Science, that a mature version of such a device could power portable weather stations or help keep electronics going during a snowstorm when solar power is unavailable.

The device, called snow-TENG, works by bringing the positive charge of snow with the negative charge of silicone. When the two materials meet, tiny bursts of electricity are created.

The research was published in the journal Nano Energy earlier this month.

At this point, the novel device is nothing more than a proof concept with an extremely low power output.

"When you run your feet against a carpet, charge is transferred from the carpet to your body," Maher El-Kady, co-creator of the device, told PopSci. "Now, if you touch a metallic doorknob... you get [sic] yourself an electric shock. We created electricity using a similar mechanism."

READ MORE: Snow might be the next clean energy source [Popular Mechanics]