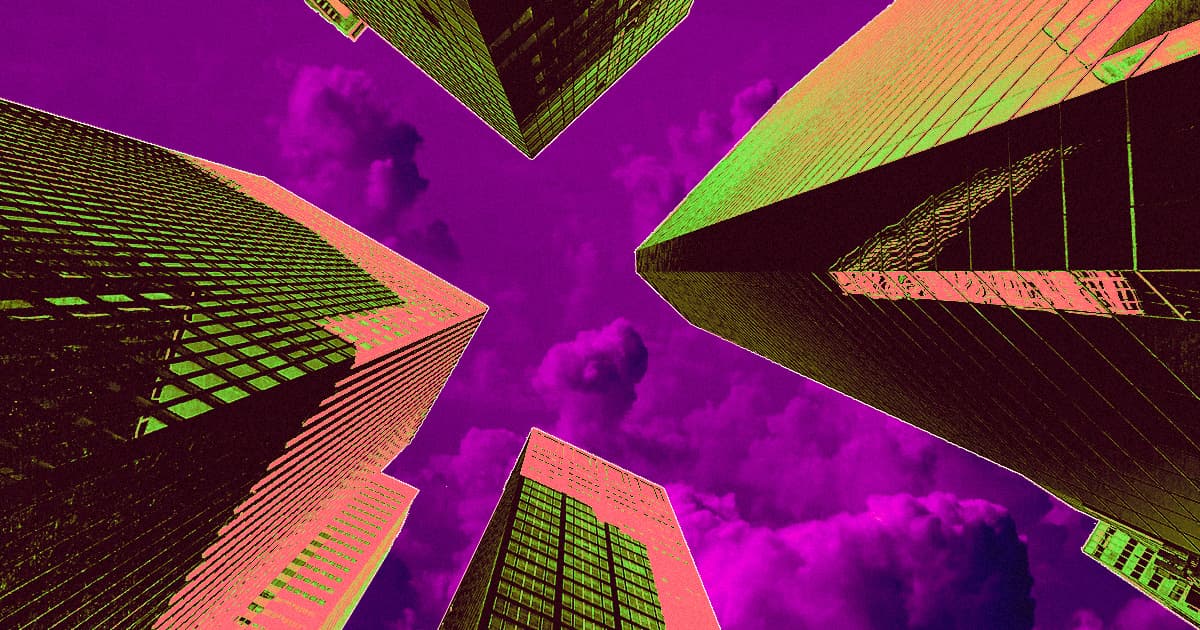 LED Down the Wrong Path

It's kinda cool, though.

It's kinda cool, though.

As cities around the world ditch old school sodium-vapor streetlights, they're quickly replacing them with modern LEDs. They're supposed to be cheaper and longer-lasting than their predecessors, but at least one of those claims isn't exactly panning out as intended.

A new story from Insider details how many of these LED lights used in cities across the world, though mostly in North America, are failing — not simply by dying too early in their purported lifespan, but by turning blue and purple. Cities like Vancouver now find some of its streets drenched in moody purple light, sometimes causing parts of the sky to appear purple, too, puzzling residents.

It's not exactly dangerous, or even ugly. But, as Insider puts it, the whole thing is just plain "weird."

Seen any purple street lights around town? While they put off a serious Cats vibe, it's actually a manufacturing defect of some LED bulbs, according to Evergy. The manufacturer is taking full responsibility to replace them. They should be swapped out over the next 4-6 months. pic.twitter.com/2KYlhoj3jg

The affair shines a scrutinizing light on the transition to LEDs, which hasn't been without controversy. Sodium lights are a much more natural yellow, if a bit dreary. LEDs, on the other hand, often blare a harsh white light that completely erases the darkness of night. Regardless, the lower costs and better energy efficiency led to cities adopting LEDs without much second thought.

They might have jumped the gun on that, because many of the LEDs aren't made with flawless quality control in mind. In North America, most of them come from one source: Acuity Brands, which dominates the US market. According to Insider's reporting, every single city it reached out to with faulty, purple LEDs bought them from Acuity.

As to why they're turning purple: in a nutshell, modern LEDs convert electricity to light via an electronic chip. The resulting color is blue, but appears white thanks to its exterior package made of laminated glass.

It's that packaging, though, that's the culprit for purple streets.

"There's probably a couple hundred patents on LED package design," Michael Pecht, a mechanical engineer and director of the Center for Advanced Life Cycle Engineer, told Insider. "The chip is really pretty reliable. It's the package that has all the problems."

The cheap laminate on those packages has been degrading, likely due to heat. As such, blue and purple tinted light shines through unmitigated.

Honestly though, it looks kinda cool. It definitely fits the night better than pure white light, anyway. Maybe they should keep it.

More on LEDs: Scientists Have Bad News About All These Energy Efficient LEDs