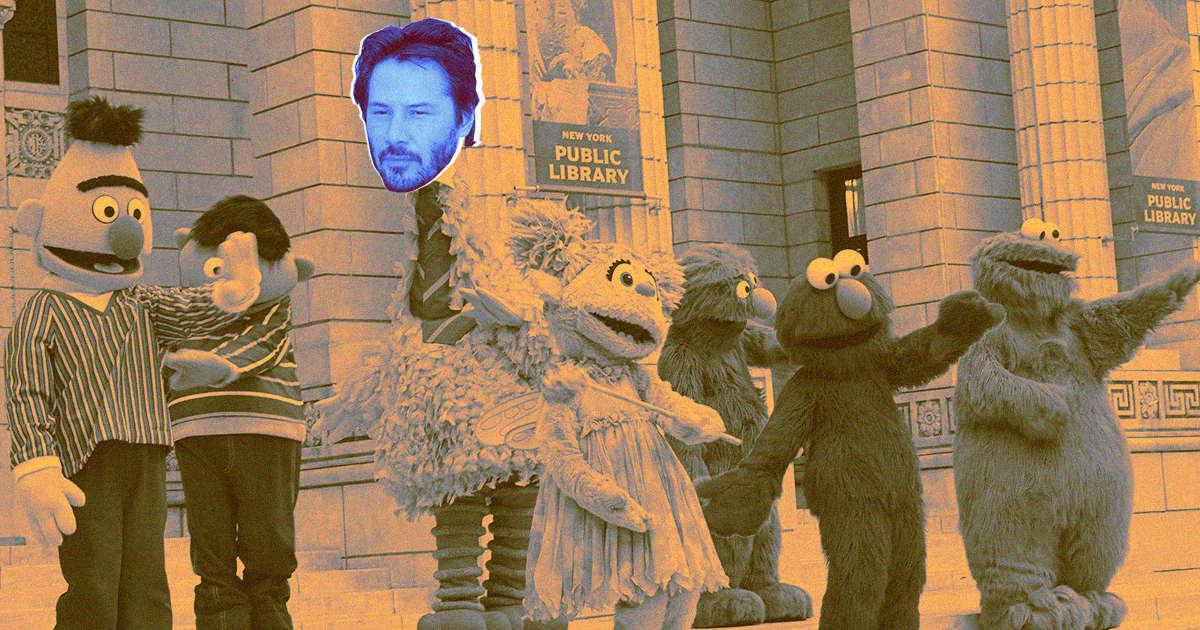 Yes, they're creepy and democracy-threatening, but deepfakes can also be fun.

Yes, they're creepy and democracy-threatening, but deepfakes can also be fun.

Have you ever wondered what would happen if you dropped Keanu Reeves and the cast of "Sesame Street" into a blender?

Now you finally have the answer, thanks to a YouTube video that used deepfake trickery to edit Reeves' face onto two singing children's bodies. Deepfakes, or manipulated videos that make it look like people do or say things that never actually happened, could undermine trust in the media or threaten democracy. But sometimes, like here, they lead to fun-albeit-creepy art projects.

In the video, terrifying nightmare creatures with the bodies and voices of small children but the bearded face of movie star Keanu Reeves sing a little song. The video was made by a YouTube channel that has been whipping up this sort of bizarre deepfake for the last three months.

This particular glitch-in-the-matrix style deepfake isn't as dangerous to society as, say, a deepfake video of Trump announcing a nuclear strike — but maybe it's horrifying in a different way.