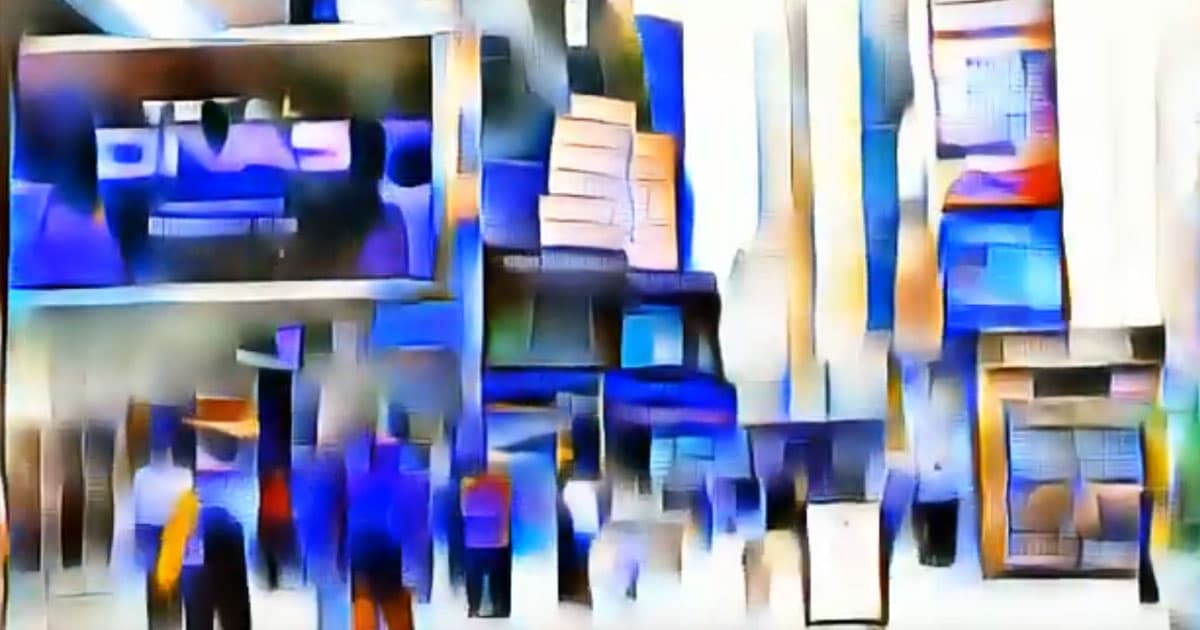 See New York — as if it was designed by Picasso.

See New York — as if it was designed by Picasso.

A new video uses AI to re-imagine existing footage of Manhattan in the style of Carlos Merida's 1982 cubist painting, "A hymn to the Shulamite." The video, posted Tuesday by the AI-tinkering YouTube channel Matchue, is a fun art project — but also a sign of how deft algorithms are getting at interpreting and manipulating footage of the world.

The technique merges two inputs: in this case, video footage of New York and Merida's painting, taking the content from the former and the style of the latter to create a new hybrid. In this case, it turned New York into a colorful landscape that sort of looks like it was rendered on an old PlayStation.