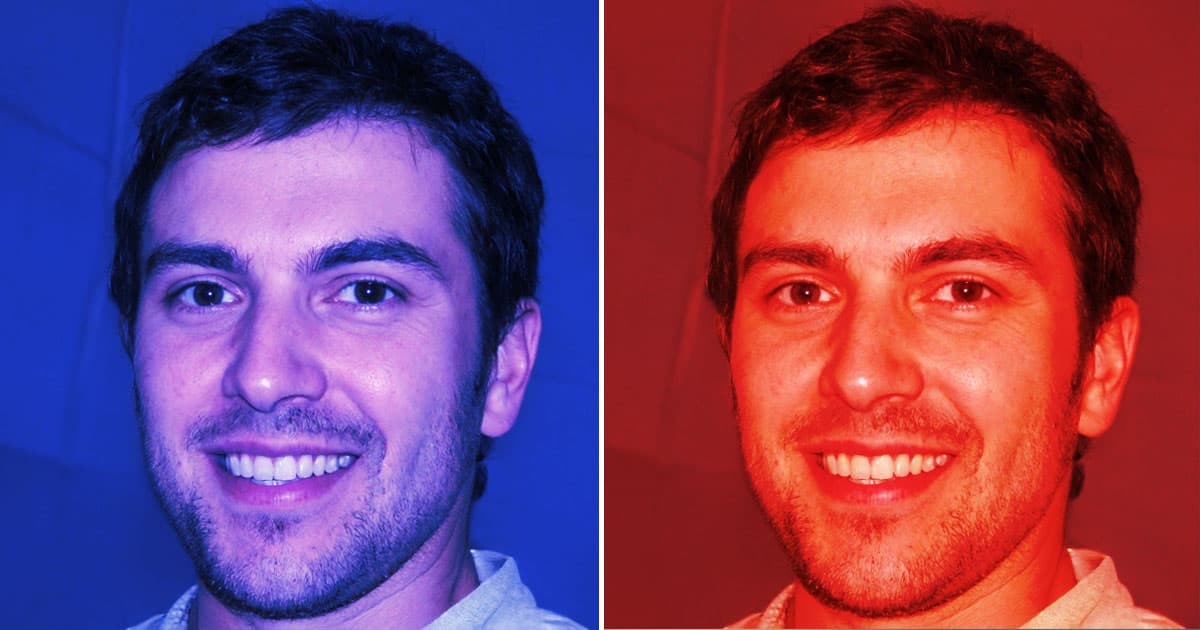 Someone Used Deepfake Tech to Invent a Fake Journalist

"Absolutely we need to screen out impostors and up our defenses."

"Absolutely we need to screen out impostors and up our defenses."

Reuters reports that somebody used deepfake tech and a false name and biography to invent the persona of a journalist — and then got the sock puppet's work published in several international newspapers.

Whoever's behind the operation — Reuters was not able to track them down — managed to publish six articles and editorials in the Jerusalem Post and the Times of Israel while posting as an entirely fictitious author, according to the investigation. The dupe serves as a warning about how easily disinformation can spread online — and how new tech can enable it.

According to online profiles, Oliver Taylor is a student at the University of Birmingham who loves politics and coffee. But no actual records of Taylor exist, his phone number isn't connected, and neither Reuters nor the publications that ran his work could verify his existence.

And then there's his headshot. Multiple experts told Reuters that Taylor's supposed photo is almost certainly a forgery, seemingly generated by the same neural network tech behind websites like "thispersondoesnotexist.com."

Deepfake artist Mario Klinkemann told Reuters that Taylor's picture "has all the hallmarks" of a deepfake.

It's not unprecedented for propagandists to invent personas for journalists. Earlier this month, for instance, an investigation by The Daily Beast found a network of 19 fake journalists that had been used to publish political content in a wide variety of conservative publications — including several that appeared to have used deepfake tech.

The Jerusalem Post told Reuters that editors didn't vette Taylor very hard. And while his articles didn't gain much traction, the phenomenon points to a looming threat in which operators could hide behind deepfake technology while publishing disinformation in reputable outlets.

"Absolutely we need to screen out impostors and up our defenses," Times of Israel Opinion Editor Miriam Herschlag told Reuters. "But I don’t want to set up these barriers that prevent new voices from being heard."