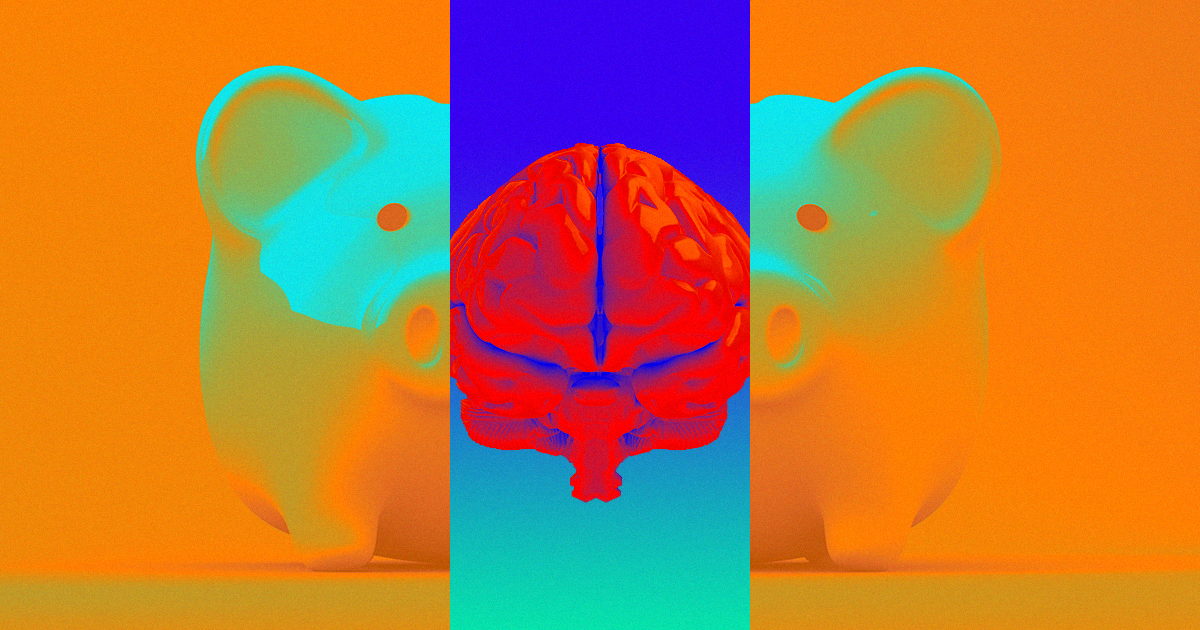 What is dead may never die — until you unhook it from the BrainEx system.

What is dead may never die — until you unhook it from the BrainEx system.

In March 2018, Yale neuroscientist Nenad Sestan shared a remarkable bit of news with his peers at a National Institutes of Health (NIH) meeting: he was able to keep pigs' brains "alive" outside their bodies for up to 36 hours.

The news quickly made its way from that meeting to the media. And now, more than a year later, the details of the radical study have finally been published in the highly respected journal Nature, confirming that what sounded initially like science-fiction was actually sound science — and raising startling questions about what it really means to be "dead."

As reported previously, Sestan's team started the experiment by removing the brains from the severed heads of 32 pigs sourced from a local slaughterhouse.

Then they placed the brains into specially designed chambers and attached catheters that allowed them to pump a solution containing preservatives and other chemicals through the organs' veins and arteries.

They found that this system, which they dubbed BrainEx, restored some of the brain's crucial functions and helped maintain its internal structures.

Ultimately, the team was able to keep some of the brains alive in this way for 36 hours, raising new questions about the nature of death.

"For most of human history, death was very simple," neuroscientist Christof Koch, who wasn't involved in the study, told Nature. "Now, we have to question what is irreversible."

More on pig brains: Pig Brains Can Be Kept Alive Outside the Body. Human Brains Might Be Next.

Smart Swine
Pigs Caught Using Tools in First-of-Its-Kind Video
10. 9. 19
Read More
Scientists Used Genetic Modification to Create Low-Fat Pigs
10. 25. 17
Read More
Human "Body Farms" Can Lead to Breakthroughs in Forensic Science
9. 12. 17
Read More
+Social+Newsletter
TopicsAbout UsContact Us
Copyright ©, Camden Media Inc All Rights Reserved. See our User Agreement, Privacy Policy and Data Use Policy. The material on this site may not be reproduced, distributed, transmitted, cached or otherwise used, except with prior written permission of Futurism. Articles may contain affiliate links which enable us to share in the revenue of any purchases made.
Fonts by Typekit and Monotype.