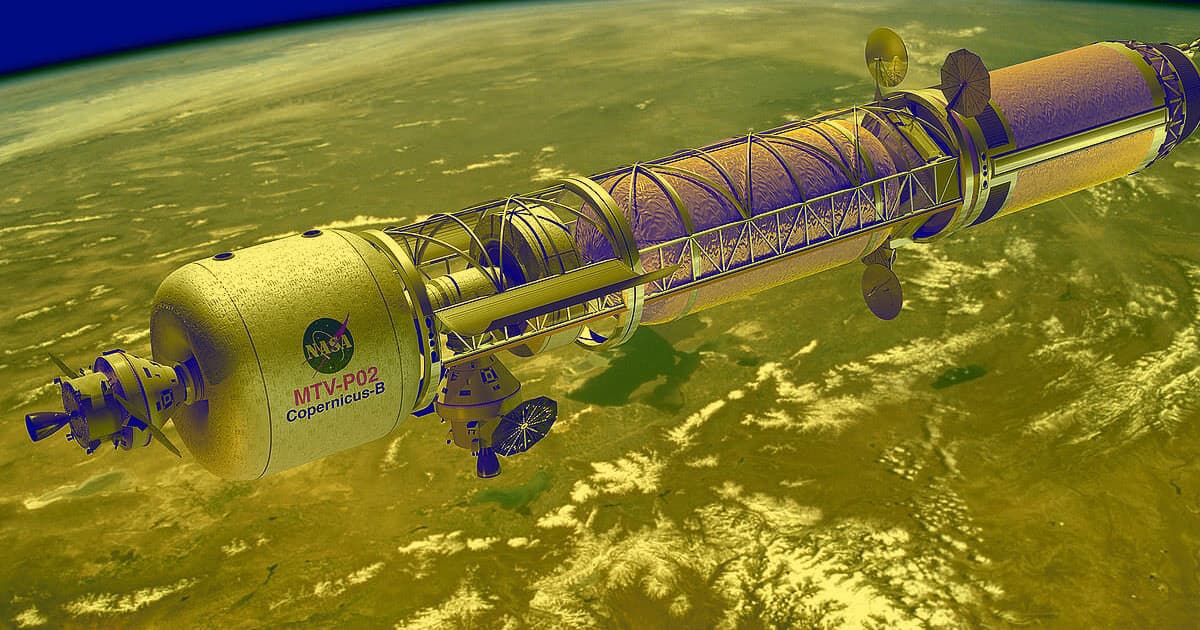 DARPA's Working on a Nuclear-Powered Rocket for Easy Moon Access

The Pentagon wants a way to move cargo around the expansive space between the Earth and the Moon, and it's directed DARPA (the Defense Advanced Research Projects Agency) to develop a nuclear-powered rocket for that precise purpose.

The program, called the "Demonstration Rocket for Agile Cislunar Operations" (DRACO), would be powered by low-enriched uranium.

The basic idea, according to the Beast, is that a small nuclear reactor would heat up a propellant, and shoot it out at incredible speed, generating thrust in the process.

Make no mistake: This is a low-thrust system that could never get a space vehicle off the Earth and into orbit.

Instead, the idea is that the new type of thruster could be used to effectively tow cargo around once it's already in space, a cool concept that could help spark an orbital economy — or be used to fill up outer Earth orbit with space weapons and spy satellites.