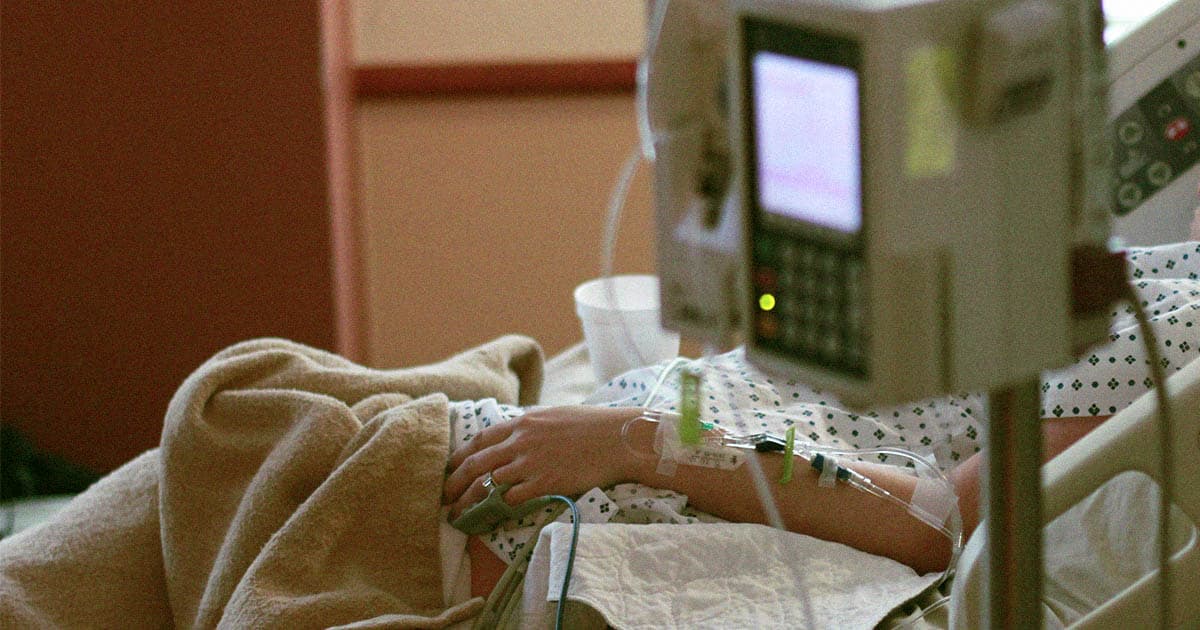 Cyberattack Forces Hospital to Revert to Handwriting Everything

When hackers attacked, hospital staff picked up their pencils.

When hackers attacked, hospital staff picked up their pencils.

But instead of paying the ransom the cyberattackers demanded, staff at the 1,300-bed hospital reverted to using the "good old method of paper and pencil," Remi Heym, CHU's head of communications, told the Agence France-Presse.

Heym also told the AFP that the cyberattack caused "very long delays in care." However, CHU wrote in a Facebook post that the disruption did not endanger any patients, nor did it result in the leaking of any medical or personal data.

French police have launched a formal investigation into the cyberattack, and the hospital expects to have all of its computing systems up and running again by this weekend.

CHU isn't the first hospital to fend off a cyberattack. But because it's located in a larger city, CHU had the option of refusing to meet the attacker's demands — it could send patients to a nearby hospital if necessary while it sorted out the computer issue.

Not every hospital has that luxury, though, and until the entire healthcare industry makes cybersecurity a top priority, hospitals will likely continue to find themselves on the receiving ends of attacks — with patients' lives potentially hanging in the balance.

More on cyberattacks: Cybersecurity Is a Top Concern for Healthcare Executives