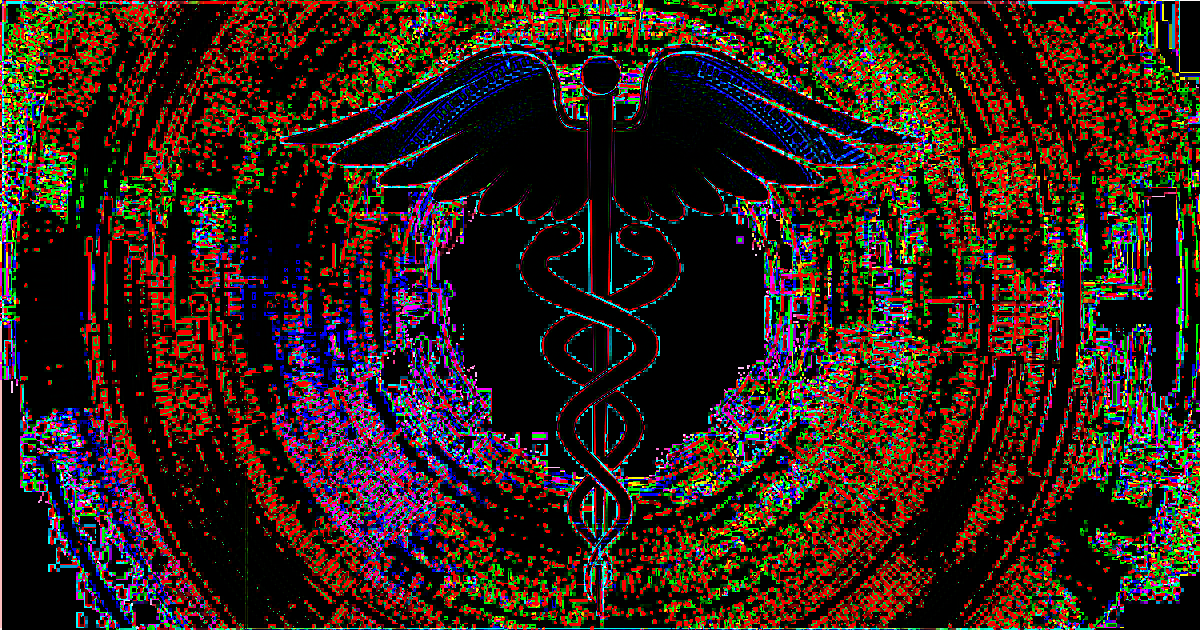 Cybersecurity Is a Top Concern for Healthcare Executives

They're worried that staff members aren't prepared for cyberattacks.

They're worried that staff members aren't prepared for cyberattacks.

That's according to "Top of Mind for Top Health Systems 2019," a new report co-authored by the Center for Connected Medicine (CCM), a think tank focused on the use of technology in healthcare, and the Health Management Academy, a network of healthcare executives.

To produce this report, the CCM and the Academy surveyed and interviewed 44 executives from 38 health systems representing 459 hospitals across the U.S.

According to those executives, the most common types of cyberattacks their institutions had faced in the previous 12 months were phishing and spear-phishing. Both of those involve gaining access to a network by essentially tricking a person into handing over valuable information, such as passwords and usernames, and they can enable a hacker to access sensitive information about patients.

It's not entirely surprising, then, that 62 percent of those who contributed their insights to the report believe staff members are the primary point of weakness in their institutions' cybersecurity. "Employee education" was also cited as the most common cybersecurity challenge, implying it's a weak spot that hasn't been easy to address.

Thankfully, hospitals appear prepared to meet the challenge of cybersecurity head on. Not one of the respondents claimed their health system planned to decrease spending on cybersecurity efforts in 2019. In fact, 87 percent said they planned to spend more than they did in 2018.

"The people that are up to no good have far better tools than we do on our platforms," one CEO told the report's creators. "If they really target you, they will likely find a way in...We are not trying to make it impenetrable, but we are trying to make it more difficult to break into our system than others in our market."

More on health data: The Government Wants to Share Your Health Data. That’s Not a Terrible Idea.

Break Out in Hives
Twitter Competitor Shuts Down App When It Turns Out Hackers Can Read Users' Private Messages
Thursday
Read More
USDA Certified Piracy
Someone Appears to Have Hacked the USDA's Website to Share Pirated Movies
Jan 22
Read More
Intent to Kill
Homeland Security Warns of Cyberattacks Intended to Kill People
10. 13. 21
Read More
+Social+Newsletter
TopicsAbout UsContact Us
Copyright ©, Camden Media Inc All Rights Reserved. See our User Agreement, Privacy Policy and Data Use Policy. The material on this site may not be reproduced, distributed, transmitted, cached or otherwise used, except with prior written permission of Futurism. Articles may contain affiliate links which enable us to share in the revenue of any purchases made.
Fonts by Typekit and Monotype.