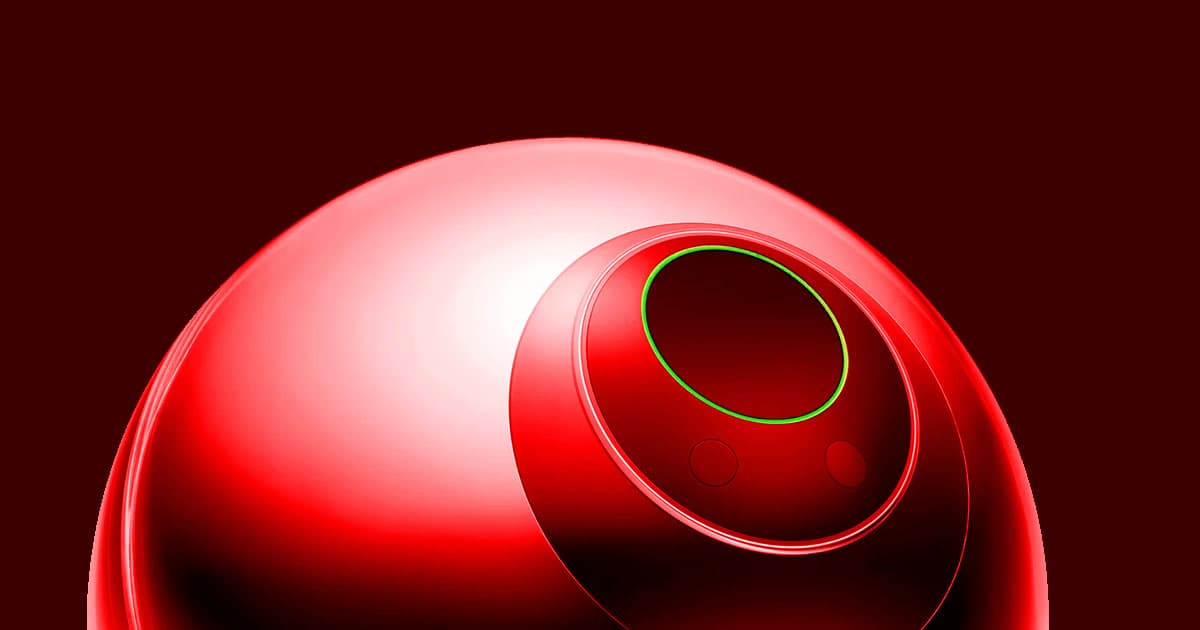 Startup That Exchanges Crypto for Eyeball Scans Descends Into Chaos

“They robbed me of my money."

“They robbed me of my money."

As if things in the crypto space weren’t already weird enough, BuzzFeed News reported yesterday that a startup promising users $20 worth of its crypto hasn’t actually paid anything out, or even completely launched, nearly a year after its launch.

People across Africa were offered the Worldcoin payment at mall booths where employees would use a spherical silver “orb” to scan their retinas, with operators sometimes claiming the $20 would appreciate by at least 500 percent in value. The goal was apparently to provide digital money to everyone in the world — but also, critics charge, with indiscriminately collecting biometric data for poorly-defined purposes.

One Worldcoin customer who scanned his eyes at a mall was so angry he texted BuzzFeed reporters back thinking they were actually Worldcoin staff.

“You are thieves,” the man told the pub. “They robbed me of my money.”

There’s a very long history of companies and governments, like Worldcoin, taking advantage of communities of color around the globe. Finger printing was developed in colonial India by the British, who sought more control. During the War on Terror, the US lured residents in Iraq under false pretenses to gather their DNA. Worldcoin follows in those footsteps by collecting sensitive personal and medical information from people in low-income countries for chump change — and, so far, without even providing the meagre promised payout.

There’s also the slight problem that in some countries Worldcoin sent its Orbs to, according to BuzzFeed, it’s illegal to export biometrics data. Others don’t even allow crypto transactions at all.

It’s unlikely Worldcoin is going to help anyone at all — unless you count the leaders lining their pockets with investment dollars.

More on crypto calamities: They’ve Now Mined Almost All The Bitcoin That Will Ever Exist