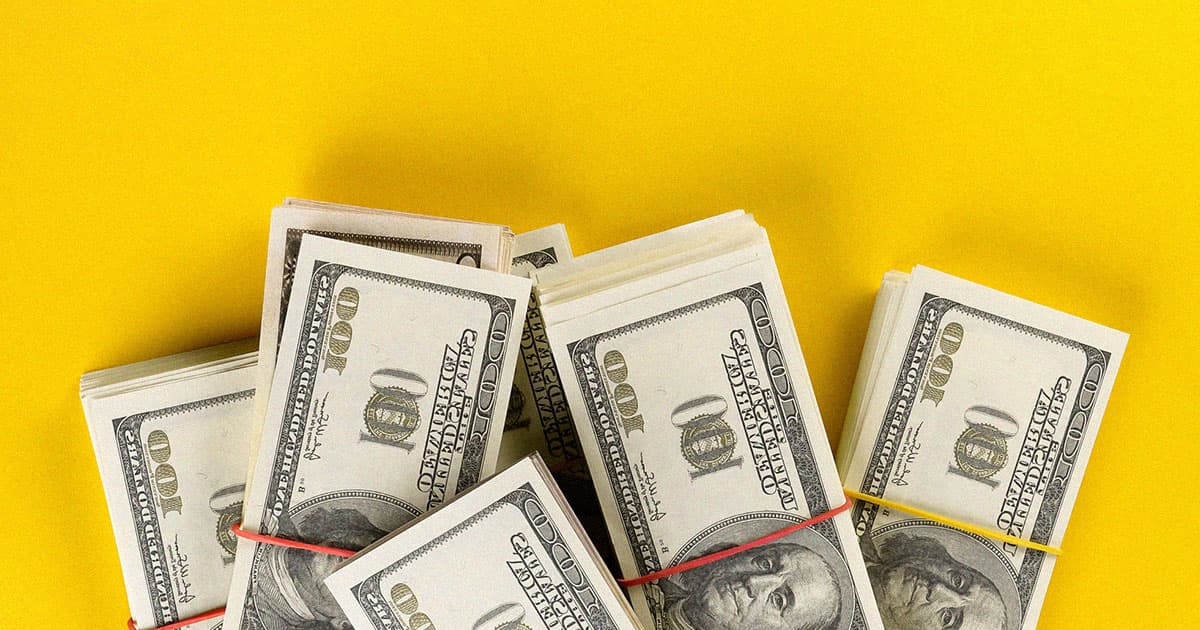 One price that can't be paid with any currency.

One price that can't be paid with any currency.

The manhunt is over: fugitive cryptocurrency CEO Fatih Ozer has finally been arrested in Albania after being missing for over a year.

Ozer, as well as other executives and founders of the global crypto exchange Thodex, have been wanted by Turkish authorities for allegedly defrauding users on the exchange and establishing a criminal organization in the process.

The accusation is that Ozer engaged in a "rug pull," a term that refers to when a crypto project pumps a new token, convinces unassuming investors to buy into it, and then disappears with the money.

In the current crypto landscape, allegations of fraud are pretty much run of the mill. What sets this one apart is the sentence Ozer may be facing: an astonishing maximum of over 40,000 years behind bars, according to reporting by Bloomberg.

If the indictment is to be believed, Thodex’s subsequent collapse resulted in some $24 million in losses — a sizeable plunder. And the figure may be even way higher, depending on whose estimate you side with. A 2021 report by crypto analysis firm Chainalysis, for example, puts the sum as high as $2.6 billion, noting that "roughly 90 percent of the total value lost to rug pulls in 2021" can be attributed to Thodex.

It’s not surprising the estimates vary so drastically, given the volatile nature of crypto and the opaque processes sometimes used in offloading it. But regardless of the valuation, walking away with either amount of stolen money is a serious crime.

So serious, in fact, that prosecutors are seeking 40,564 years in prison for Ozer and the other defendants involved in the case. Whether it remains that high is anyone's guess. But it's clear that Turkish officials aren’t messing around, as the process for Ozer’s extradition is already underway, according to an Interior Ministry statement also reported by Bloomberg.

Thodex was founded in Turkey in 2017, quickly amassing 700,000 users amidst an ongoing spell of national inflation. At the time, crypto was seen as a way to protect against that inflation, but with Thodex's spectacular collapse and the Turkish government's crackdown on the crypto market, that sentiment may be long gone.

More on cryptocurrency: People Who Lost Crypto in the Celsius Collapse Desperately Trying to Get It Back