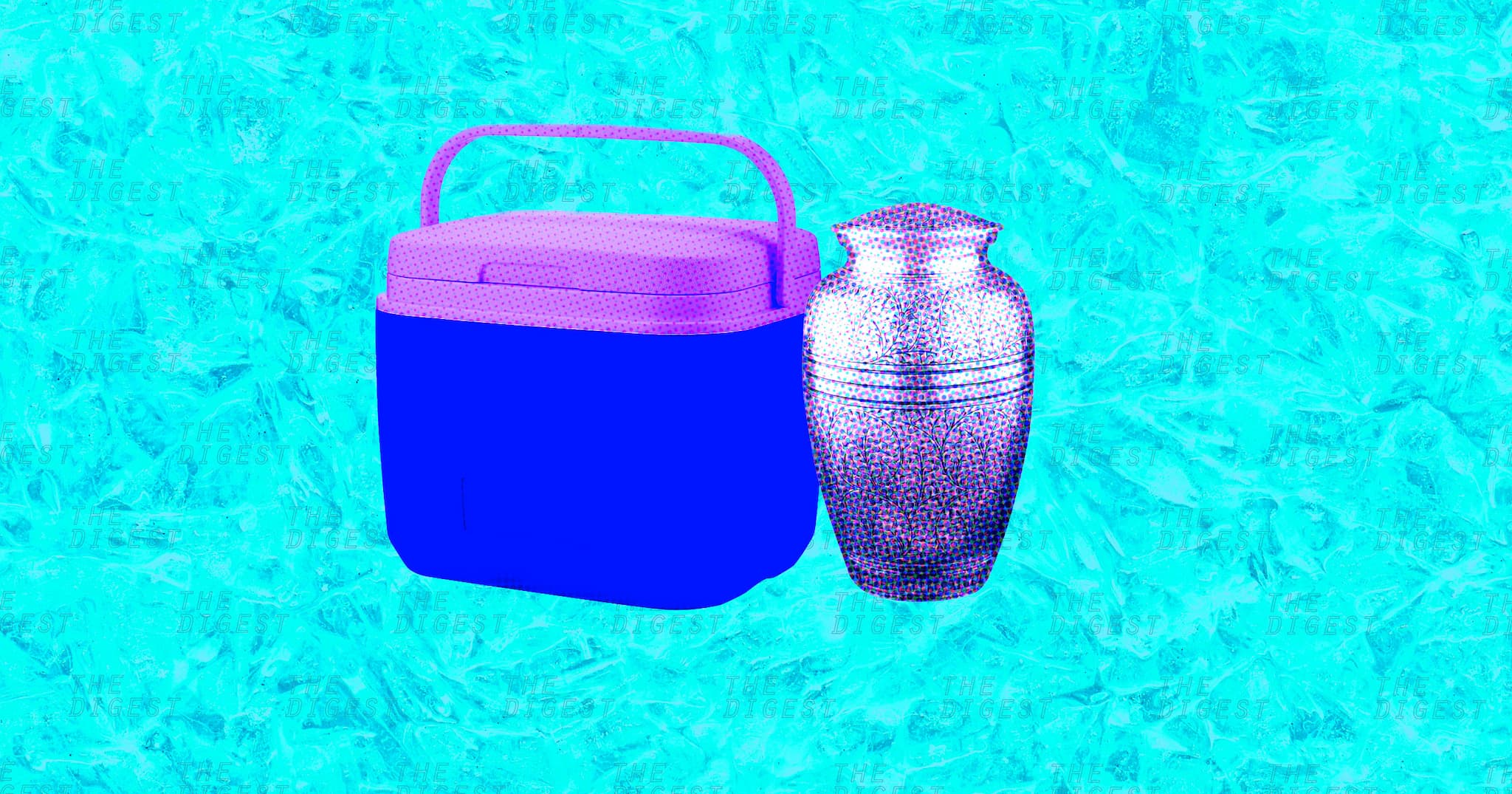 Here's another thing we have to add to our wills in the future.

Here's another thing we have to add to our wills in the future.

The cryonics company that froze Boston Red Sox left fielder Ted Williams after his death, the Alcor Life Extension Foundation, is embroiled in a nasty legal dispute. A man claims that, instead of preserving his father's entire body, the company severed and preserved only his head.

“Alcor has intentionally caused severe emotional distress to Kurt [Pilgeram, the plaintiff] when they cremated his father’s remains and had them shipped to his house in a box without notice," reads a legal complaint obtained by the Telegraph. "Furthermore, Alcor committed fraud against Kurt when they promised him that his father’s whole body would be preserved and then cut off his head."

Before his death in 2015, Laurence Pilgeram hired the Arizona-based Alcor Life Extension Foundation to freeze his body until future medical science could bring him back to life.

But according to the Daily Beast, a mixup at a California medical examiner's office meant that his body languished over the weekend. By the time Alcor got it on Monday, it decided to perform a "neuro separation" and preserve only Pilgeram's head — the company didn't state why it decided to do this, but it probably had to do with the state of the body after those few days. Now Pilgeram's son Kurt is suing the cryonics company for $1 million in emotional distress.

This isn't the first time the Pilgeram family has tussled with Alcor in the courts. Back in 1990, according to the Associated Press, the elder Pilgeram's wife Cynthia was also frozen by Alcor. Four years later, her sister discovered a copy of Cynthia's will in which she expressed the desire to be buried, and successfully sued to recover her sister's body.

In spite of the legal drama, it's unclear whether science will ever be able to bring cryonically frozen bodies or heads back to life. Some scientists are hopeful that frozen brains could one day be "woken up" to be transplanted into donor bodies, but others dismiss the concept as "snake oil."

More on cryogenics: Cryogenically Frozen Brains Will Be ‘Woken up’ and Transplanted in Donor Bodies Within Three Years, Neurosurgeon Claims