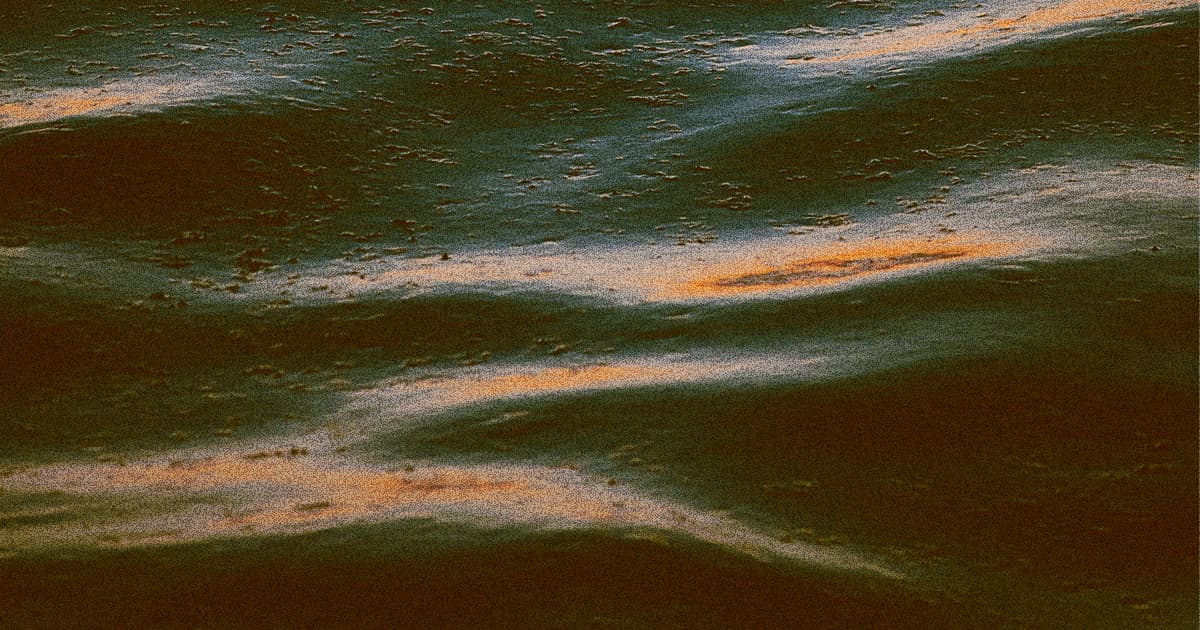 After the container ship MV X-Press Pearl caught fire and burned for nearly two weeks, toxic chemicals and billions of plastic pellets leaked out, washing ashore and contaminating the Sri Lankan coastline. And now the ship is sinking, Agence France-Presse reports — bringing the nearly 330 tons of oil still in its tanks down with it.

The fire, which was exacerbated by an explosion likely caused by volatile chemical cargo being exposed to the flames, finally went out on Tuesday. But attempts to tow the ship away from the coast had to be put on hold when the stern started to sink under the weight of the water sprayed by firefighters and embedded itself into the seafloor 72 feet underwater, Sri Lankan navy spokesperson Indika de Silva told AFP.

While some oil has already spilled out and reached Sri Lanka, officials say that a great deal is still sealed in the ship's tanks. As a result, divers may need to go down and safely pump it before more leaks devastate the fragile ecosystem.

Sri Lanka is already facing what experts are calling the worst maritime environmental disaster to ever hit the country, according to AFP. It may take years to unravel and grapple with the full extent of the damage, but investigations and cleanup efforts are already underway.