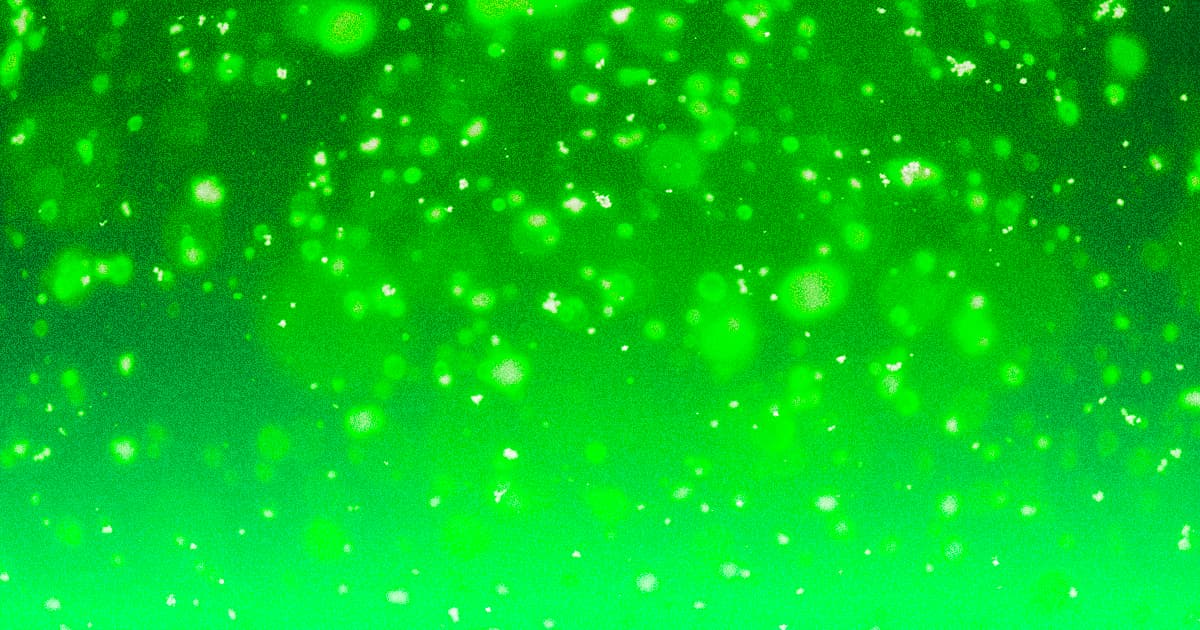 Billions of plastic pellets are blanketing the Sri Lankan coastline.

Billions of plastic pellets are blanketing the Sri Lankan coastline.

The western coastline of Sri Lanka is utterly blanketed in billions of plastic pellets, potentially coated in toxic chemicals, after one of the worst ecological disasters to ever face the small island country.

Debris floated ashore after an explosion rocked a nearby container ship, the MV X-Press Pearl, that had caught fire and burned for over a week, The Washington Post reports. Now that the toxic cargo is covering dozens of miles of beaches, experts are horrified about the possible environmental devastation that could persist for years.

Aside from the other chemicals that leaked from the wreckage, the 78 metric tons of plastic pellets themselves are blanketing ecosystems in what, from a safe distance, looks like snow. But as the pellets travel — potentially around the entire coastline — they could kill off and destroy sensitive wildlife and ecosystems.

"It was nuts," de Vos added. "It was basically [plastic] snow on our beaches, these tiny white pellets, and piles of them."

Unfortunately, there probably won't be a quick fix. The pellets are difficult to clean from the sandy beaches, and the local response was stifled by coronavirus restrictions on travel. The military is currently investigating and attempting to clean the beaches, according to the Post, but the full impacts of the disaster may not be apparent for years as its impact on wildlife and local ecosystems slowly plays out.