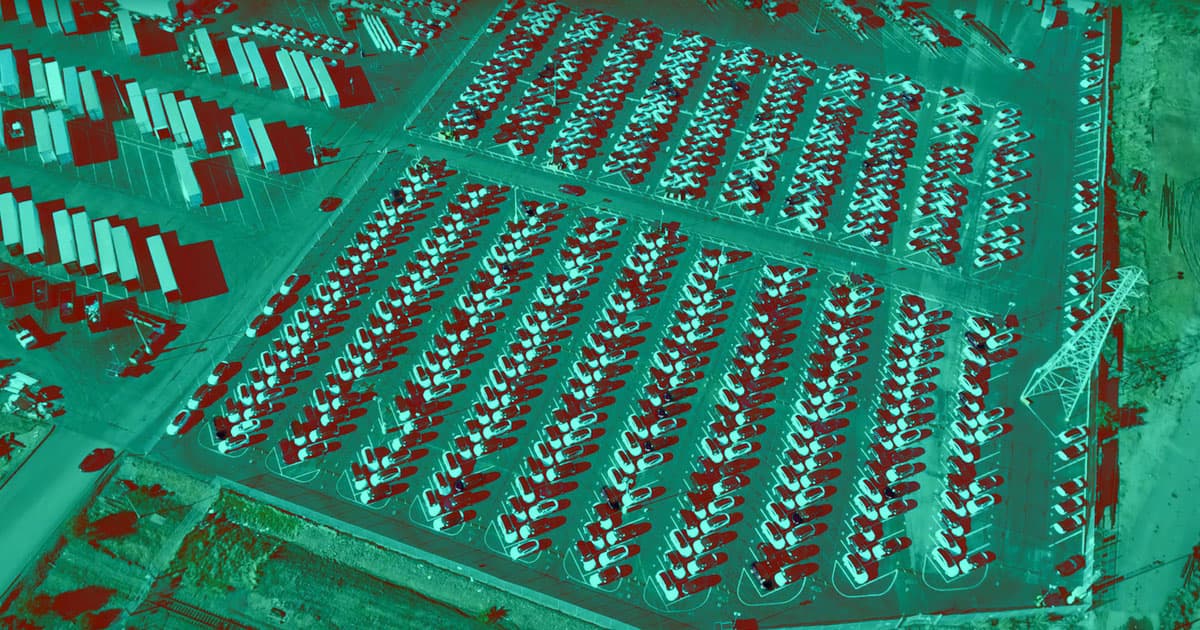 Tesla's blockbuster of an electric car, the Model 3, has received some glowing reviews. But now the cracks are starting to show.

The Model 3 is also not the only car that is losing the rating: the Cadillac 300, Dodge Charger, Acura RDX, BMW 5 Series, and Volkswagen Tiguan are also losing Consumer Reports' "recommended" rating.

The main culprits with the Model 3: "problems with paint, trim, and electronics" according to an official update.

Owners complained of freezing and malfunctioning screens, small cracks in rear windows, and issues with loose body trim, according to data from Consumer Reports' 2018 owner satisfaction survey that includes input from the owners of 470,000 vehicles.