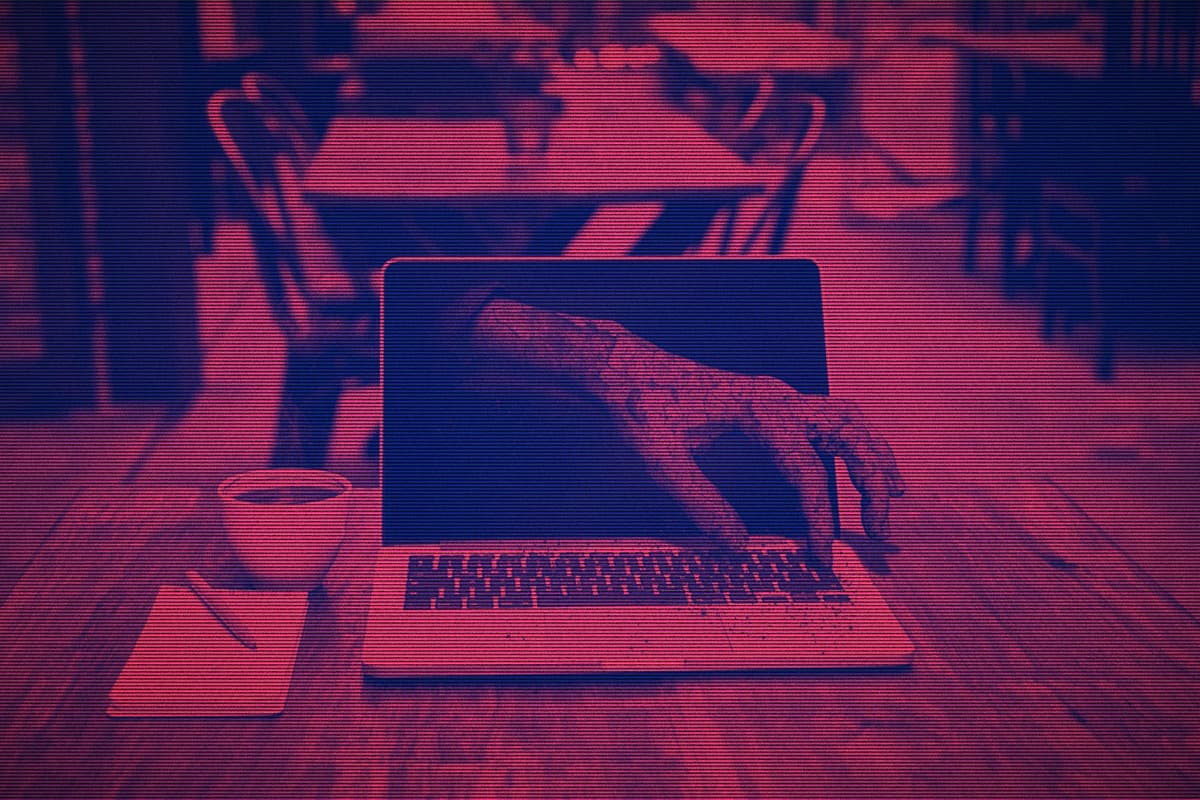 Not only that, but everything online is generated by bots.

Not only that, but everything online is generated by bots.

In between the anti-vaccine and flat Earth diatriabes, conspiracy theorists occasionally come up with interesting and provocative ideas. A good example of a recent one is the "Dead Internet Theory."

This theory states that the Internet as we know it actually died sometime between 2016 and 2017, according to The Atlantic. However, this doesn’t mean that the Internet is gone necessarily. Rather, most of the "people" we see online doing things like publishing content, posting social media updates, and commenting are actually bots.

One of the more popular posts explaining the theory comes from the online forum Agora Road’s Macintosh Cafe. In January 2021, a user named IlluminatiPirate created a thread on the website titled, "Dead Internet Theory: Most of the Internet is Fake." It goes into how much of the Internet is now created and managed by AI, and is filled with bots.

"I’ve seen the same threads, the same pics, and the same replies reposted over and over across the years to the point of me seeing it as unremarkable," IlluminatiPirate said.

Behind the death of the Internet are corporations working in conjunction with the government to push propaganda and coerce actual users to purchase products. After all, there needs to be shadowy puppet masters pulling the strings.

"I think it’s entirely obvious what I’m subtly suggesting here given this setup," IlluminatiPirate wrote on the thread. "The U.S. government is engaging in an artificial intelligence powered gaslighting of the entire world population."

As with any good conspiracy theory, there’s elements of truth peppered throughout this one. For one, there’s no denying that the Internet of today is wildly different from what it was even just a few years ago.

As algorithms get more sophisticated, the online world becomes more curated and aggregated to the whims of a handful of corporations (if that). What we see online, then, is often the result of targeted AI and algorithms — ultimately, taking users further and further away from "organic" experiences. It’s lonely and, frankly, scary.

But users can also take heart in the fact that much of the content they consume online from memes, to TikToks, to aggravating tweets, are still being created by actual people... for now.

READ MORE: Maybe You Missed It, but the Internet ‘Died’ Five Years Ago [The Atlantic]

More on conspiracy theories: Joe Rogan’s Fans Are Shredding Him for Being a Moron About COVID