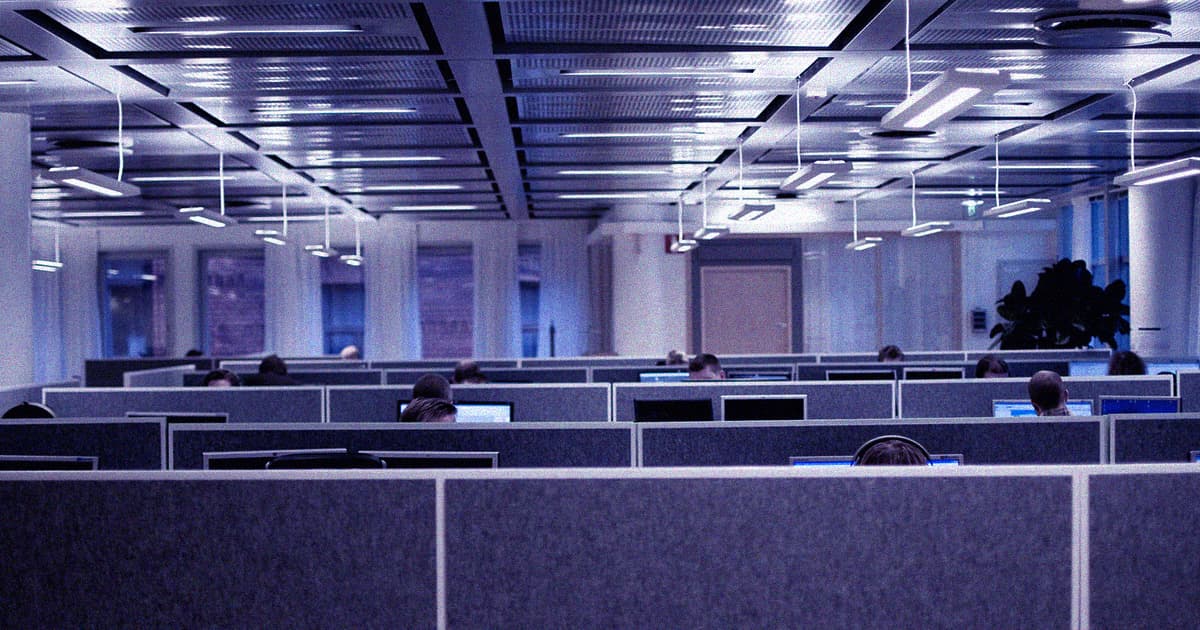 If US Congressman Mark Takano has his way, most Americans will end up working four days — that's just 32 hours — instead of the more-or-less universally accepted five day, 40 hour week that we have today.

The Californian Democrat introduced new legislation on Tuesday that, if enacted, would change the threshold for overtime work throughout the country, according to a press release from Takano's office. According to him — and various pilot experiments around the world — cutting a day out of the work week would not only boost morale and well-being for workers, but it would also enhance their productivity during the days that they are working to make it a win-win situation.

In recent history, American workers have become vastly more productive despite earning stagnant wages, American Federation of Labor and Congress of Industrial Organizations President Richard Trumka argued in the release. Therefore, reducing expected hours without reducing pay would make the American workplace fairer and would have the added benefit of reducing joblessness, since the work could be spread out among more people.

"At a time when the nature of work is rapidly changing, it's incumbent upon us to explore all possible means of ensuring our modern business model prioritizes productivity, fair pay, and an improved quality of life for workers," Takano said in the release.

Still, the new legislation wouldn't apply to everyone. Gig economy contractors such as Uber drivers and some domestic workers, for example, would be exempt from the new workplace protections, Takano tweeted on Wednesday.

Compared to the existing grind-yourself-into-dust hustle culture that's permeated America, Takano's legislation sounds lofty, to say the least. But he's not making those workplace benefits up. All of his claims match the results of a four-year-long trial conducted in Iceland. After the experiment, the involved workers were more satisfied with both their personal and professional lives and had actually become more productive and efficient at their jobs.

Phone It In
Amazon Under Fire for Workplace Cell Phone Ban After Deadly Warehouse Collapse
12. 13. 21
Read More
Brands We Love
Get More Done At Work With The Help Of This Project Management Training
8. 6. 20
Read More
Out of Sight
Apple Runs A "Black Site" That a Worker Called "Dehumanizing"
2. 11. 19
Read More
+Social+Newsletter
TopicsAbout UsContact Us
Copyright ©, Camden Media Inc All Rights Reserved. See our User Agreement, Privacy Policy and Data Use Policy. The material on this site may not be reproduced, distributed, transmitted, cached or otherwise used, except with prior written permission of Futurism. Articles may contain affiliate links which enable us to share in the revenue of any purchases made.
Fonts by Typekit and Monotype.