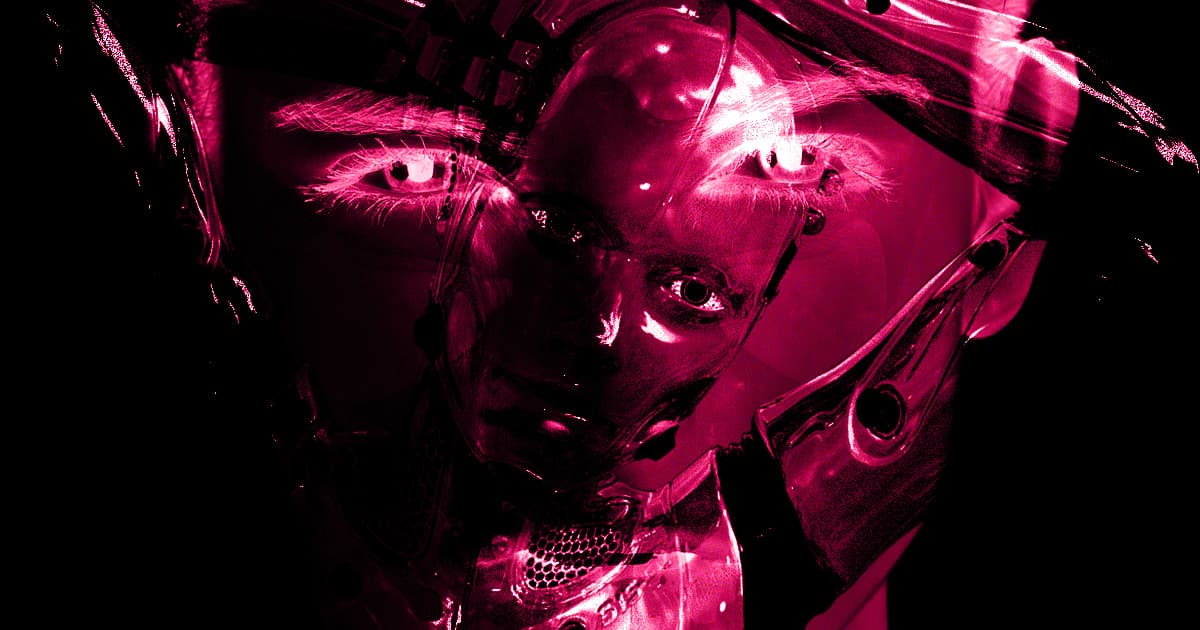 To develop a sense of self, maybe you just need a body.

To develop a sense of self, maybe you just need a body.

If we ever want to develop the kind of advanced, thoughtful AI shown in science fiction, it might need a human-like body.

Aberystwyth University computer scientist Mark Lee argues that a truly advanced AI system that can learn from and interact with its environment must have a robotic body as well. Lee wrote in The Conversation that otherwise, even the best AI couldn't develop the sense of self that gives us humans a subjective viewpoint and helps us infer things about the world.

Lee cites recent attempts to teach AI algorithms in a way that mirrors how infants learn about the world, by slowly learning the rules through experimentation while taking in and interpreting their surroundings. This way, he argues, AI-driving robots may someday become empathetic enough that we could develop a relationship with them.

"So while disembodied AI definitely has a fundamental limitation," Lee wrote in The Conversation, "future research with robot bodies may one day help create lasting, empathetic, social interactions between AI and humans."

Modeling AI hardware and software after the human brain has certainly led to some major advances. But other experts argue that focusing explicitly on recreating the human mind in a machine could hold the field back.

READ MORE: Why AI can’t ever reach its full potential without a physical body [The Conversation]

More on AI: Artificial Consciousness: How To Give A Robot A Soul