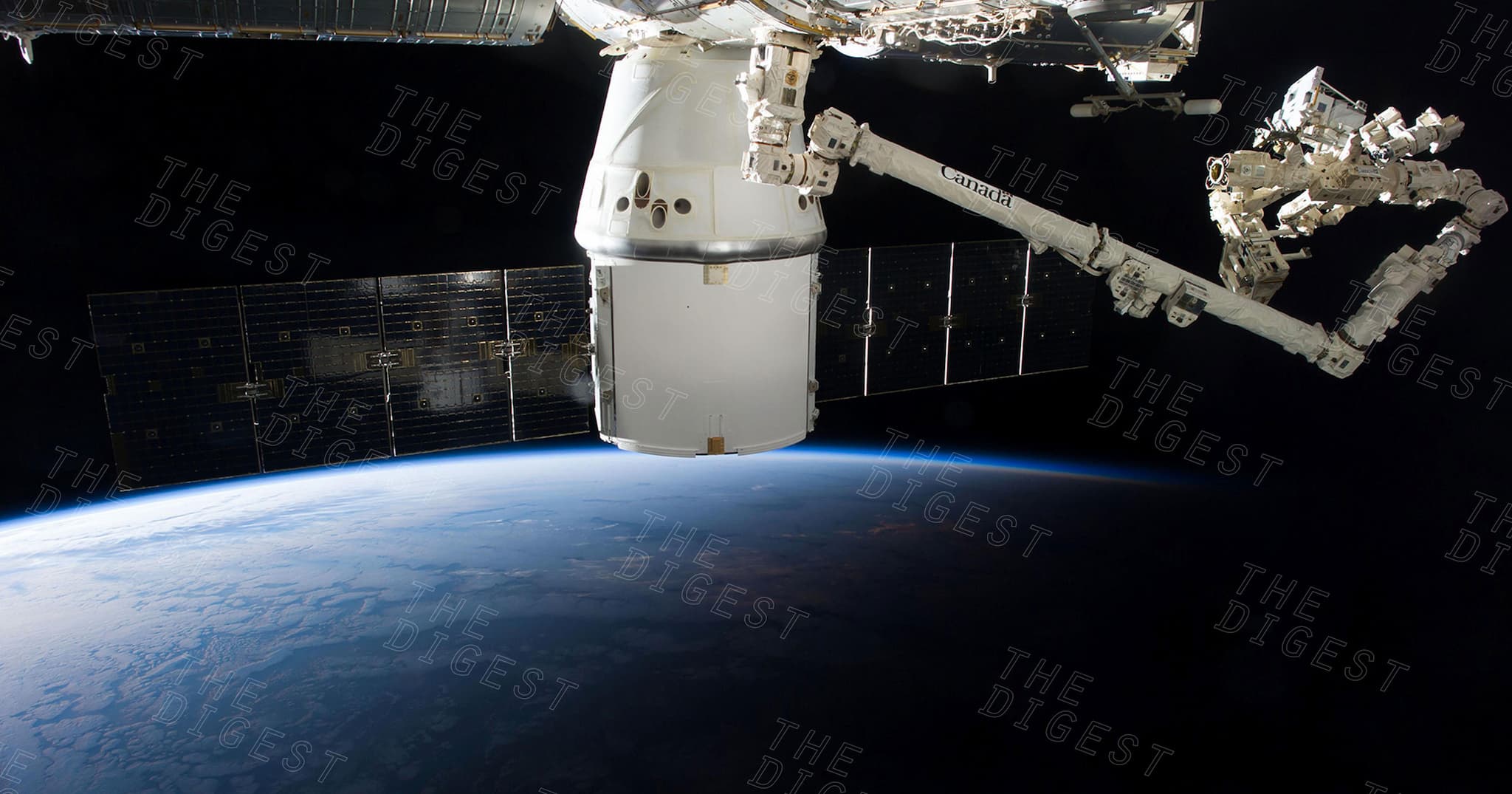 SpaceX and Boeing Delays Could Cost NASA Access to the ISS

According to the report, the space agency is likely to miss an important milestone that could leave the U.S. without any way to transport astronauts to and from the International Space Station (ISS).

MOVING GOALPOSTS. In 2011, NASA retired the Space Shuttle. Since then, whenever it wanted to send an astronaut to the ISS, the U.S. has had to depend on the only other nation that flies crewed missions there: Russia. But in 2014, the U.S. put a plan in motion to end that dependence — it agreed to pay SpaceX and Boeing a total of $6.8 billion to design and build spacecraft that could carry U.S. astronauts.

SpaceX and Boeing initially predcited they’d be able to send their crewed craft into space starting in 2016 and 2017, respectively. Now, they’re saying they’ll be able to hit that milestone by November (Boeing) and December (SpaceX) of 2018.

RUSSIAN RENEGOTIATIONS. So, we’re a few months behind — NBD, right? Actually, it is a pretty big deal. NASA has only made arrangements for Americans to have seats aboard Russia’s Soyuz spacecraft through November 2019, thinking it would have its own mode of transportation ready by then.

If the companies in the Commercial Crew Program can’t meet their current estimated launch dates, NASA may have little choice but to try to extend its contract with Russia to ensure uninterrupted access to the ISS. Currently, it pays Russia more than $70 million per seat, but who’s to say that cost wouldn’t go up under the revised terms, which could put a strain on the agency’s budget?

Additionally, the GAO’s latest report asserts that “the process for manufacturing the [Soyuz] spacecraft and contracting for those seats typically takes three years—meaning additional seats would not be available before 2021.” That means NASA could have no way to send astronauts to or from the ISS for more than a year — a sad situation for a nation long considered a leader in space exploration.

READ MORE: SpaceX and Boeing Are Running out of Time to Fly Astronauts Into Space [Quartz]

More on the ISS: Trump Wants to Put the ISS in the Hands of Private Industry