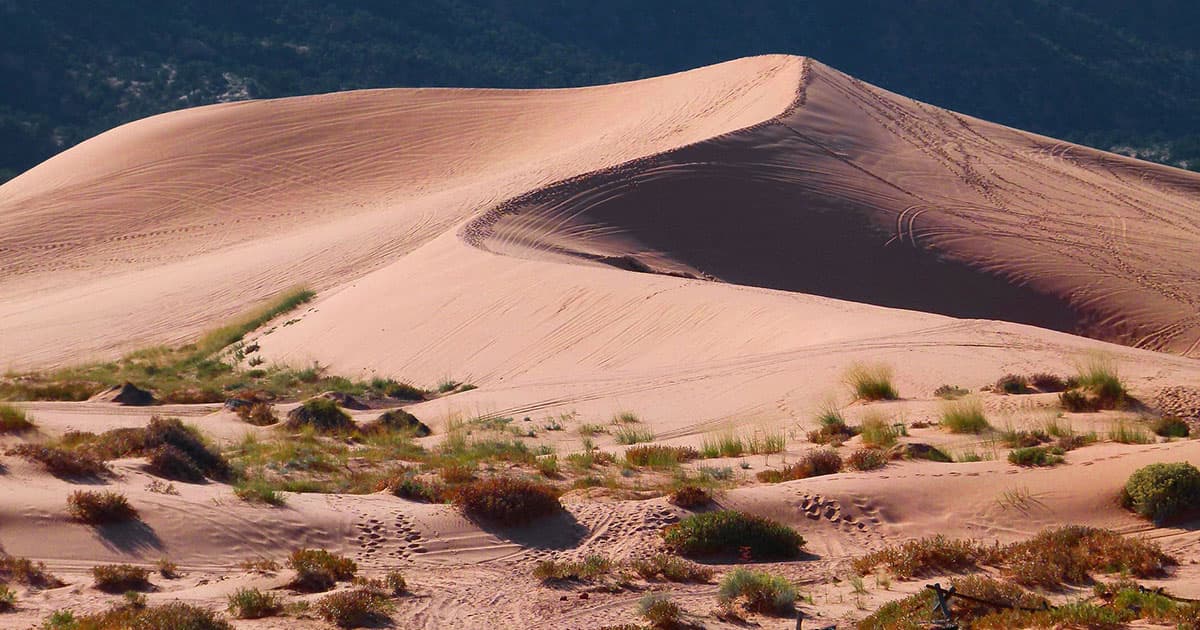 Plants need carbon dioxide (CO2) to survive, and that's a very good thing for humans — our activity produces almost 40 billion tons of the gas every year, but only about half of that actually reaches the atmosphere. The rest is processed by plants, stored in soil, or absorbed by the oceans.

That could change in the future, though. A new study out of Columbia University suggests that this current rate of CO2 absorption might not last.

"Should the land reach a maximum carbon uptake rate, global warming could accelerate, with important consequences for people and the environment," said researcher Pierre Gentine.

In the new paper, which was published on Wednesday in the journal Nature, the Columbia University researchers detail their efforts to determine how changes to the Earth's hydrological cycle, such as droughts or floods, impact the continents' ability to trap CO2 emissions.

Using data from several planetary models, they sought to pinpoint reductions in net biome productivity (NBP) — the amount of carbon a region gains or loses over a specific period of time — due to changes in soil moisture. What they found was startling.

"We saw that the value of NBP, in this instance a net gain of carbon on the land surface, would actually be almost twice as high if it weren't for these changes (variability and trend) in soil moisture," researcher Julia Green said in a press release.

In other words, the land was only absorbing about half as much CO2 as it could have been.

"This is a big deal!" Green said. "If soil moisture continues to reduce NBP at the current rate, and the rate of carbon uptake by the land starts to decrease by the middle of this century — as we found in the models — we could potentially see a large increase in the concentration of atmospheric CO2 and a corresponding rise in the effects of global warming and climate change."