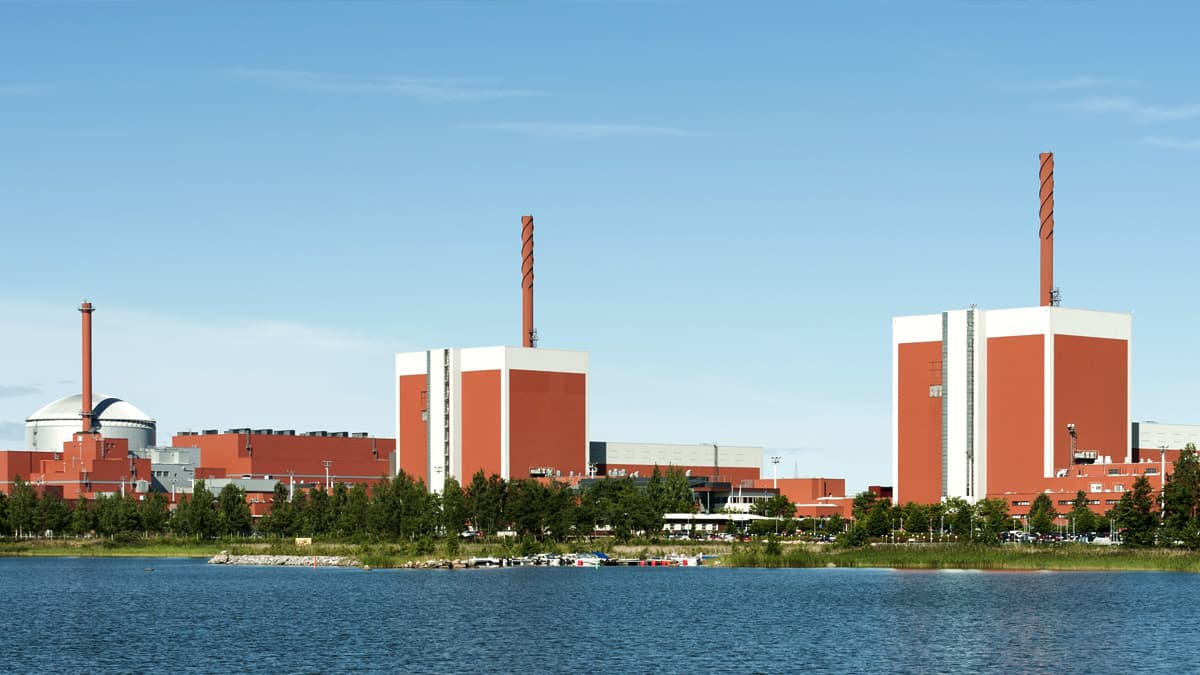 There Was a Close Call at a Nuclear Power Plant Today

A plant in Finland had an emergency shutdown — but didn't leak any radiation.

A plant in Finland had an emergency shutdown — but didn't leak any radiation.

The Finnish newsroom Yle reports that the plant needed to perform an emergency shutdown after something went wrong with one of its two functioning reactors. Thankfully, the shutdown worked and there was no radiation leak — but it's a timely reminder that every nuclear plant has the capacity, however slim, for terrible catastrophe.

Based on reports from Finland's Radiation and Nuclear Safety Authority, efforts to contain the leak were successful. There's elevated radiation levels inside the Olkiluoto facility, but none seems to have escaped to the surrounding area.

"According to information received by Stuk, the facility has not released radiation into the environment," a spokesperson told Yle.

Thankfully, the successful containment not only prevented environmental damage, but Yle reports that employees managed to safely evacuate and people in nearby towns don't need to take any extra safety measures.