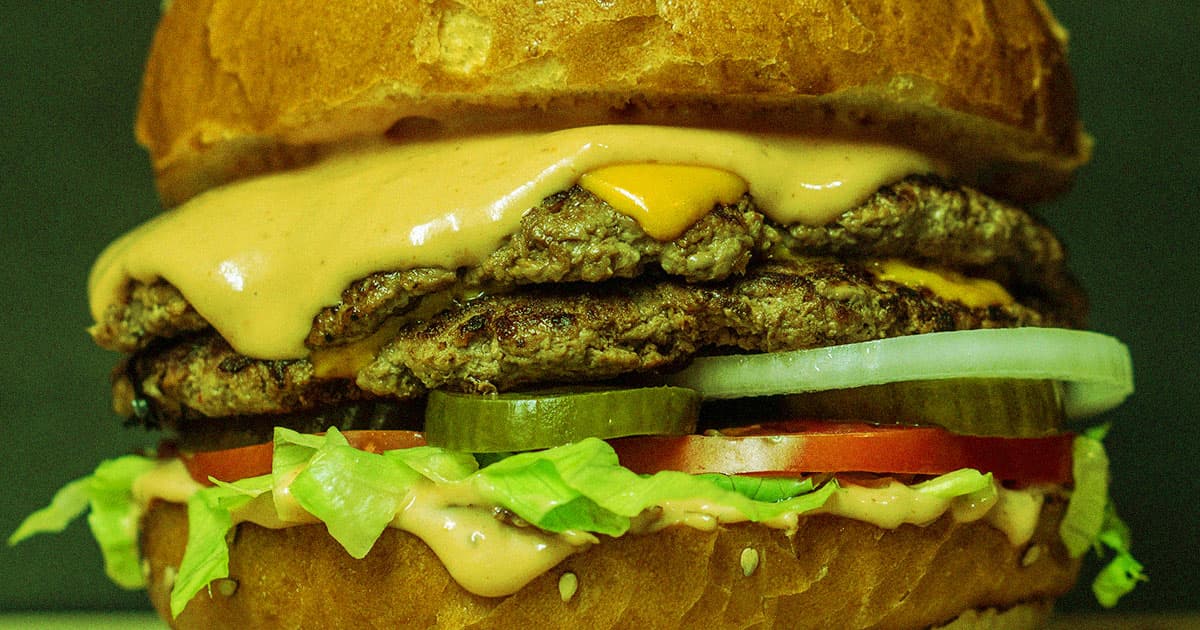 Carbon on the Menu

"It’s like serving cigarettes at a lung cancer conference."

"It’s like serving cigarettes at a lung cancer conference."

Carbon on the Menu

The Glasgow Climate Change Conference has been rife with double standards, with many world leaders making the trip to Scotland on board their private jets.

Even the food being served at this year's COP26, an event put on by the United Nations, had its own substantial carbon footprint.

The catering provided at the event made use of plenty of meat and fish, which is ironic given the fact that raising livestock has a significant carbon footprint, as The Big Issue reports.

Climate activists were quick to point out the hypocrisy.

"It’s like serving cigarettes at a lung cancer conference," Joel Scott-Halkes, a spokesperson for campaign group Animal Rebellion, told The Big Issue. "As long as such illogical decisions are being made, the climate emergency will never be resolved."

A vegetarian diet, as the conference's own website points out, is the "most effective ways for us to reduce emissions."

In fact, the caterer itself made the point of advertising the carbon footprint of each of its dishes — an attempt to educate conference goers and perhaps influence their choices.

The "haggis, neeps and tatties," some hearty Scottish cuisine, used a whopping 7.5 pounds of carbon to produce, according to the event's own rating system. A burger with Scottish cheddar? Also 7.5 pounds.

That's a lot more than the 1.1 pounds of CO2 emissions per meal to reach the goals defined by the Paris Agreement.

"By including climate labels on our our menus, we aim to make it easier to achieve this goal – together," a description of the event's online menu reads.

But the "utterly reckless inclusion of meat, seafood and dairy on the COP26 catering menu is a damning indictment of the UK government’s utter failure to grasp the root cause of the climate crisis," Scott-Halkes argued.

READ MORE: The COP26 menu is ‘like serving cigarettes at a lung cancer conference’ [The Big Issue]