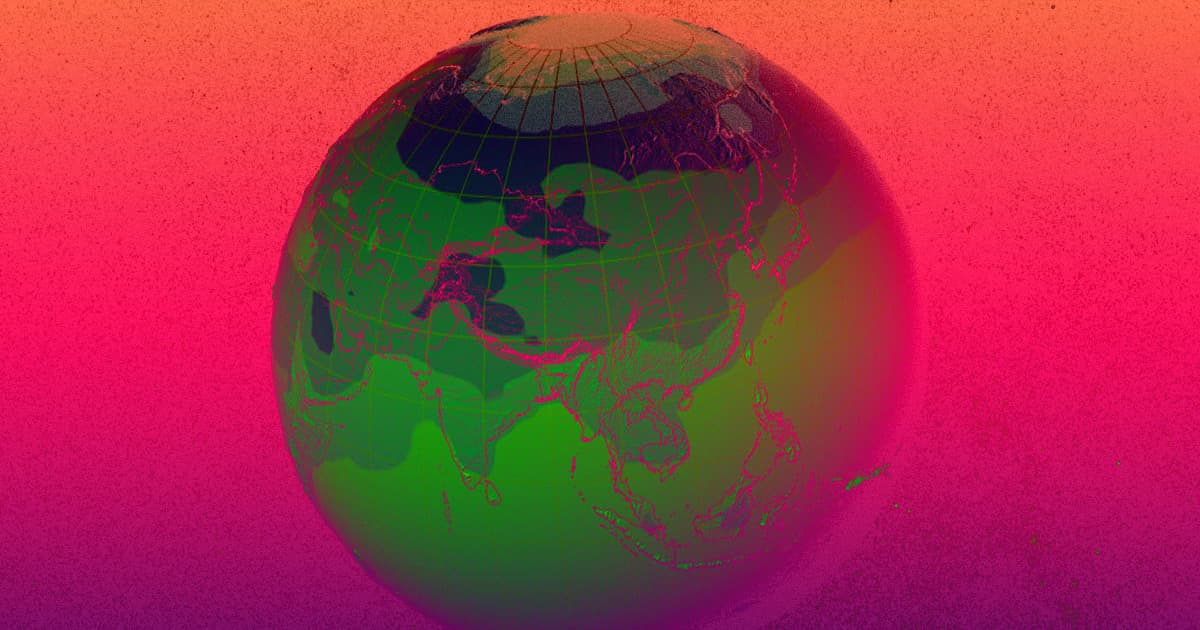 Several models predicting the future of climate change have taken a drastic turn for the worse: multiple research teams are now forecasting that the planet will heat up more catastrophically than previously anticipated.

The changes are so dire that some researchers are doubting their own work, according to Bloomberg. But if the simulations hold up, they convey a clear message: in order to stave off the worst of climate change, world leaders will need to take strong action soon.

It’s possible that these models — which predict how much global temperatures will rise along with certain levels of greenhouse gas emissions — will be shown to be inaccurate.

The Swedish Meteorological and Hydrological Institute’s senior researcher Klaus Wyser, for instance, told Bloomberg that the sudden jump may well be in error — but it’s too soon to know for sure.

“We hope it’s not the right answer,” he added.

Some of the discrepancy, Bloomberg reports, could come from the inherent difficulty of predicting how clouds impact weather. When one team turned off updated cloud simulations, their forecast returned to previous levels.

“What really scares me is that our model looked better for some really good physical reasons,” Andrew Gettelman of the National Center for Atmospheric Research told Bloomberg. “So we can’t throw them out yet.”