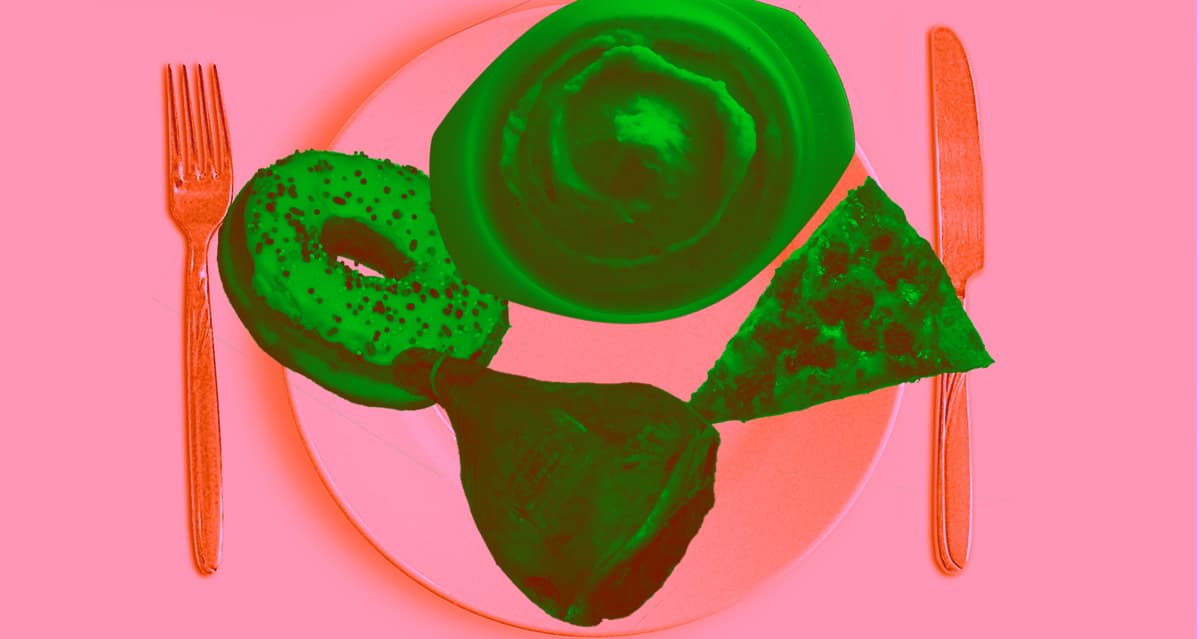 Its recipes are definitely creative, if not entirely appetizing.

Its recipes are definitely creative, if not entirely appetizing.

Name a problem and someone's probably trying to use artificial intelligence to solve it.

AI may be a relatively new technology, but researchers across the globe are already leveraging it to address major problems, from climate change to cancer to poverty. So finding a use for your Christmas leftovers should be a piece of (fruit)cake for AI. Right?

On Wednesday, the BBC published the results of an experiment in which it asked two teams of researchers to task their AIs with creating new recipes out of typical holiday fare. The brave souls at the BBC then cooked up and tasted some of the AIs' creations — and it's safe to say the chefs of the world needn't worry about losing their jobs to automation quite yet.

Eat and Run (to the Bathroom)

Computer scientists at Stanford University created the first AI, an algorithm called Forage. Using a dataset of 60,000 recipes, they trained Forage to craft new recipes using whatever you tell it is in your fridge.

When given a list of typical holiday leftovers to work with, Forage came up with recipes for a Spanish potato casserole, turkey croquettes, and a spicy seafood casserole. The BBC reports that they were, respectively, "well-received," "not too bad to eat," and "about as close to a bout of food poisoning as we were prepared to get."

After reading the recipe for that last one, in fact, they couldn't even bring themselves to cook it.

Researchers at the University of Illinois built the second AI, which they trained using nearly 40,000 recipes from 20 different countries.

That AI puts an international twist on existing recipes, so the BBC team asked it to create Indian versions of traditional holiday dishes. Michelin star-holding chef Keisuke Matsushima then cooked up and tasted a few of those recipes, which also received mixed reviews.

Matsushima thought a recipe for Indian roast turkey was "very easy to make and worked well,” but overall, he'd pass on the AI-crafted menu. “It is good for new experiences and experiments but I wouldn’t choose to eat these,” the chef told the BBC.

Taste is subjective, of course, so if you don't want to spend New Year's Day throwing away all the Christmas leftovers still cluttering up your fridge, maybe give one of these AI-produced recipes a shot.

Who knows? You might find you have a taste for Indian Christmas pudding or the combination of toffee and spaghetti — both recipes the AIs actually dreamt up.

READ MORE: A Christmas Menu Dreamed up by a Robot [BBC]

More on AI chefs: Your Next Burger Could Be Grilled by This Robot Chef