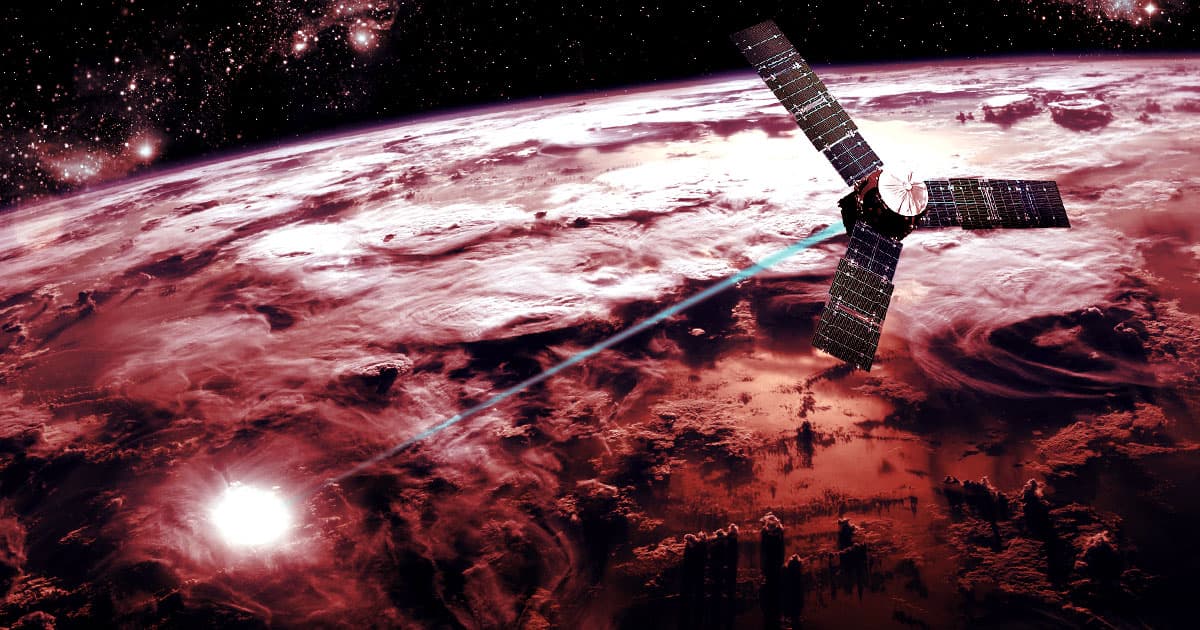 "But a bigger version can be."

"But a bigger version can be."

China has developed a laser that could be mounted on a satellite to enable high-speed communications, as well as the tracking and identifying of targets, the South China Morning Post reports.

While experts believe this particular device isn't a weapon — it weighs less than 3.3 pounds, including its power source — experts believe a "bigger version can be," as an unnamed laser scientist with the Chinese Academy of Sciences in Beijing told the newspaper, ominously.

Such a laser could tear apart distant targets by generating shock waves, the SCMP reports. Charged particles could also be used to damage sensors of adversaries' missile guiding systems — a very real threat to the space-based assets of China's adversaries, if ever realized.

While the US has recently imposed sanctions on China's laser-developing efforts, it's simultaneously working on its own laser-based one megawatt weapon system destined for orbit, according to SCMP. The weapon is designed to be able to shoot down hypersonic weapons before they strike their targets.

Meanwhile, according to the paper, China is readying its new laser for its first test mission in space after several ground trials.

The country is also making great strides in developing lasers that allow satellites to take highly detailed images and transfer data back to the ground at extremely high speeds.

The use of lasers on the battlefield is drawing closer every year. Just last month, the US successfully neutralized a floating target from a moving Navy vessel.

But when weaponized energy tech will make its debut in space remains to be seen.