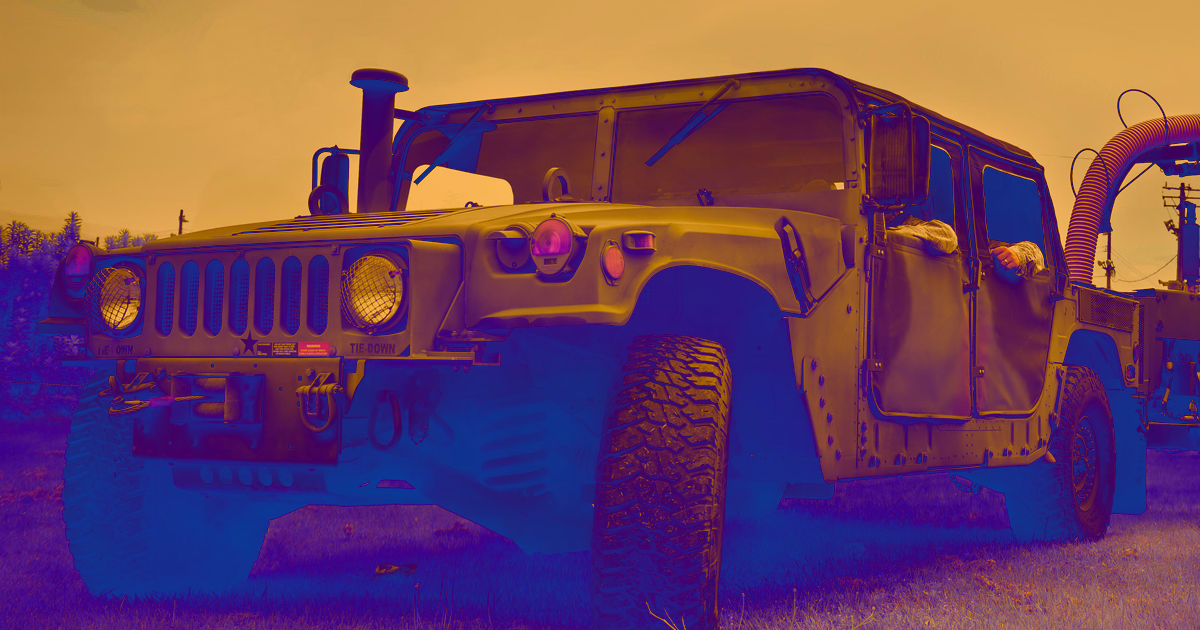 The truck can fire eight explosive kamikaze drones like missiles.

The truck can fire eight explosive kamikaze drones like missiles.

A new Chinese military truck can drive into battle, armed to the teeth with 12 drones that turn the off-road vehicle into a comprehensive mothership of destruction.

The truck was on display at the Beijing Civil-Military Integration Expo last week, according to C4ISRNET. While it looks inconspicuous at first, the truck houses launch tubes that fire off drones like artillery fire. The all-in-one unit may change the nature of drone warfare by giving China the ability to drive in, find and kill targets, and quickly evacuate the scene.

The truck has four launch tubes for surveillance drones and eight for explosive kamikaze drones equipped with four pounds of explosives that can reach 110 mph.

A mobile unit capable of scouting and leveling a battlefield stands to be an impressive vehicle of destruction, but questions remain about how the drones choose their targets.

C4ISRNET suspects, based on the truck's design, that it will rapid-fire drones like any other artillery strike — meaning operators may not be able to divert the drones after they launch.

Details on its targeting system are scarce, but C4ISRNET suspects that the Chinese military could run into problems if civilians enter the area after the flying robots take off, or if a false positive is detected after the fact.

READ MORE: This Chinese truck can launch a salvo of drones [C4ISRNET]

More on military tech: “Biobots” Will Serve Alongside South Korean Soldiers by 2024

FROM THE SHAMELESS COMMERCE DIVISION!
Best Drones for Kids in 2022
Apr 5
Read More
FROM THE DEPT. OF THINGS TO BUY
Best Drones of 2022
Mar 15
Read More
"Hoodwinked"
New Pentagon Group Accused of Trying to "Bury" UFOs Again
12. 3. 21
Read More
+Social+Newsletter
TopicsAbout UsContact Us
Copyright ©, Camden Media Inc All Rights Reserved. See our User Agreement, Privacy Policy and Data Use Policy. The material on this site may not be reproduced, distributed, transmitted, cached or otherwise used, except with prior written permission of Futurism. Fonts by Typekit and Monotype.