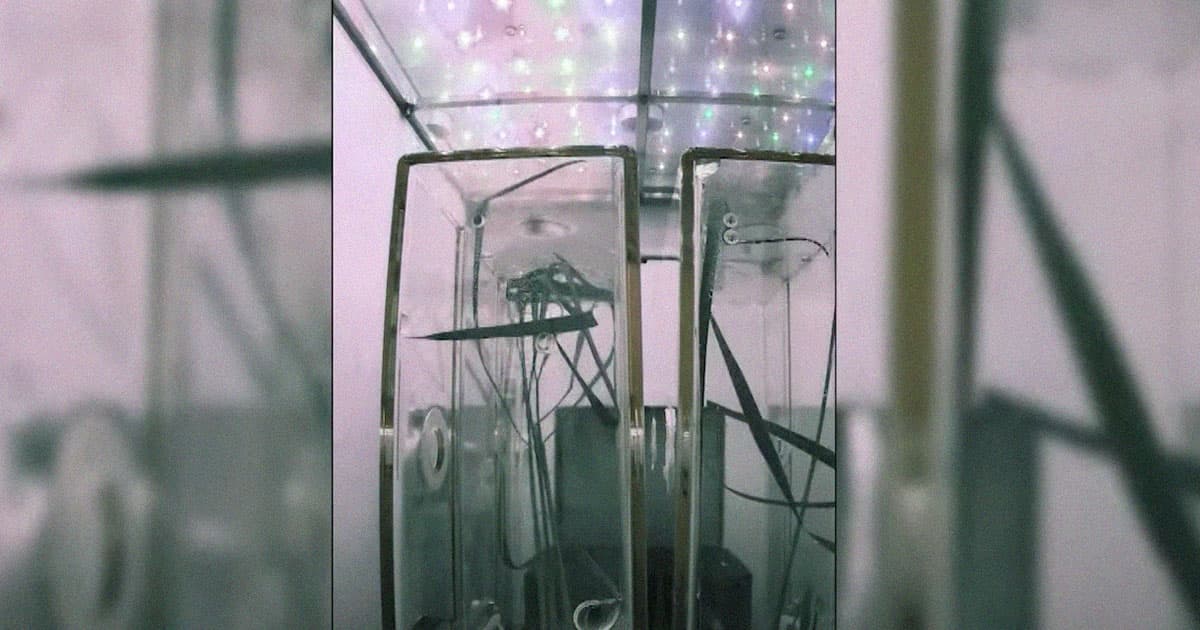 "We have to find a sustainable food source for long-term space explorations."

"We have to find a sustainable food source for long-term space explorations."

Big things are happening at China's Tiangong Space Station. The state-owned newspaper China Daily reports that Chinese astronauts onboard the craft have successfully hatched rice seedlings in space. As the ability to grow food in-orbit is one of the greatest obstacles to long-term space travel, this is no small feat.

Zheng Huiqiong, a molecular plant science researcher at the Chinese Academy of Sciences, told the newspaper that "if we want to land on and explore Mars, bringing food from Earth is not enough to suffice for the astronauts' long journey and mission in space."

"We have to find a sustainable food source for long-term space explorations," she added.

The seeds were grown aboard the Wentian Space Laboratory, which was launched into orbit and attached to the station earlier this summer. It's host to eight different experimental payloads, one of which hosts the flowering rice seedlings, which Zheng told the outlet are "growing very well."

China has had some luck with cosmic rice before — an exciting specimen to find success with, as rice is a nutrient-dense, energy-rich grain — in space before. This latest experiment, however, aims to complete the full life cycle of the plant: seedling, to seed-bearing plant, to ripe, edible grain.

"We want to investigate how microgravity can affect the plant flowering time on the molecular level," Zheng continued, "and whether it is possible to use the microgravity environment to control the related process."

Again, these rice plants are still just seedlings, so they're not too far along in their life cycle. Regardless, this could ultimately be quite significant — and NASA, while it's had its own off-world agricultural triumphs, almost certainly has some catching up to do in the rice department.