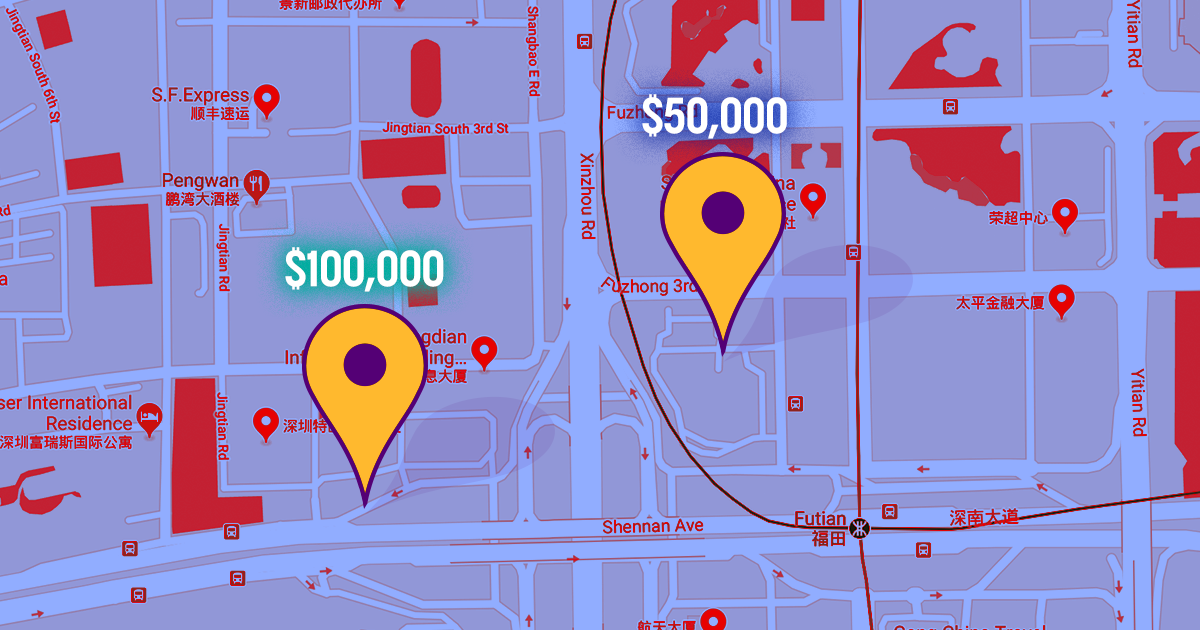 Grindr-Like Chinese App Tells You If "Deadbeat Debtors" Are Nearby

A new app created by authorities in China tells you if any "deadbeat debtors" are within 500 meters — like Grindr, essentially, but for insolvent borrowers.

It sounds like dystopian fiction, but news of the Chinese app comes from China Daily, a state-run newspaper that says the app was rolled out by the courts in North China's Hebei province.

The debt-detecting app runs inside WeChat, a popular messaging service in China that supports "mini programs."

The idea, according to China Daily, is that WeChat users will locate "debtors capable of paying their debts" and "whistle-blow" on them.

The Chinese app fits into the nation's broader trend toward tracking "social credit." Social credit is an all-encompassing score that judges citizens' "behavior and trustworthiness" by examining everything from whether they jaywalk to whether they play music too loudly in public, according to Wired. If a citizen's social credit score is too low, they can lose privileges, such as the ability to book flights.

"It's a part of our measures to enforce our rulings and create a socially credible environment," a spokesman of China's court system said of the debt-detecting app.

More on social credit: If You Jaywalk in China, Facial Recognition Means You’ll Walk Away With a Fine

Please Don't
TikTok Caught Planning to Spy on the Locations of Specific American Citizens
Oct 21
Read More
Power Struggle
Former Google CEO Issues Dire Warning About China
Sep 19
Read More
Market Madness
Bill Gates Says He's Quite Concerned About the Global Economy
May 10
Read More
+Social+Newsletter
TopicsAbout UsContact Us
Copyright ©, Camden Media Inc All Rights Reserved. See our User Agreement, Privacy Policy and Data Use Policy. The material on this site may not be reproduced, distributed, transmitted, cached or otherwise used, except with prior written permission of Futurism. Articles may contain affiliate links which enable us to share in the revenue of any purchases made.
Fonts by Typekit and Monotype.