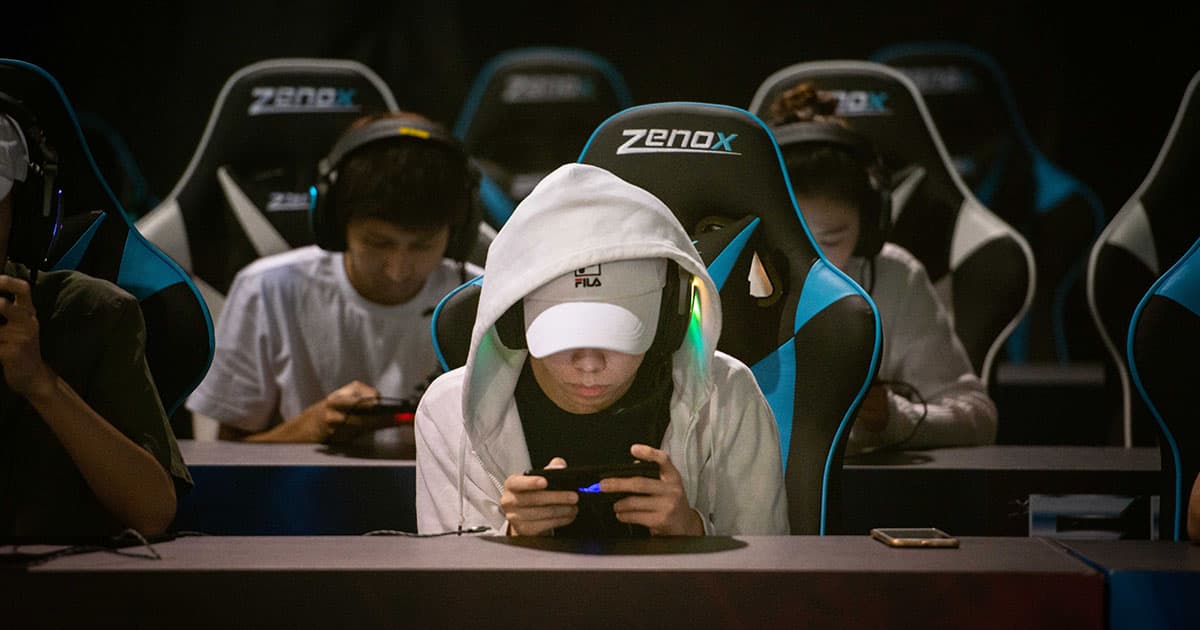 The gaming industry — and likely kids — aren't thrilled about the crackdown.

The gaming industry — and likely kids — aren't thrilled about the crackdown.

China’s government has announced strict new limits on how much minors under the age of 18 can play video games online, forcing some of the biggest gaming platform developers to limit availability to just three hours a week, Bloomberg reports.

The Chinese government is framing the move as a way to address a growing addiction problem — but critics say it’s a vast overreach and a blow to the country’s burgeoning gaming industry.

The rules, published Monday by the National Press and Publication Administration (NPPA), force developers — including global tech giant Tencent — to limit minors’ online gaming hours to between 8pm and 9pm on Friday, as well as weekends and holidays.

It’s unclear if the newly imposed rules on online gaming will have any effect on the accessibility of offline single player gaming for those under the age 0f 18 as well.

It’s likely a tough pill to swallow for many kids in China, who according to the announcement currently spend a lot more than three hours a week gaming.

But to the NPPA, it’s a way to look out for their best interests. Last month, an article published by state media went as far as to describe gaming addiction as “spiritual opium,” a reference that was later removed, according to The Verge.

“Protecting the physical and mental health of minors is related to the people’s vital interests, and relates to the cultivation of the younger generation in the era of national rejuvenation,” an NPPA spokesperson said in a statement, as translated by Reuters.

A real-name verification system will also be put in place to ensure that access is limited for minors. All online games are also required to link to a state-run anti-addiction system. Parents and teachers are also being asked to help fight gaming addiction.

Unsurprisingly, the crackdown caused the value of Chinese gaming stocks to slide, according to Reuters.

“This ruling is the strictest one to date and will essentially wipe out most spending from minors, which we note was already extremely low,” analyst Daniel Ahmad told Bloomberg.