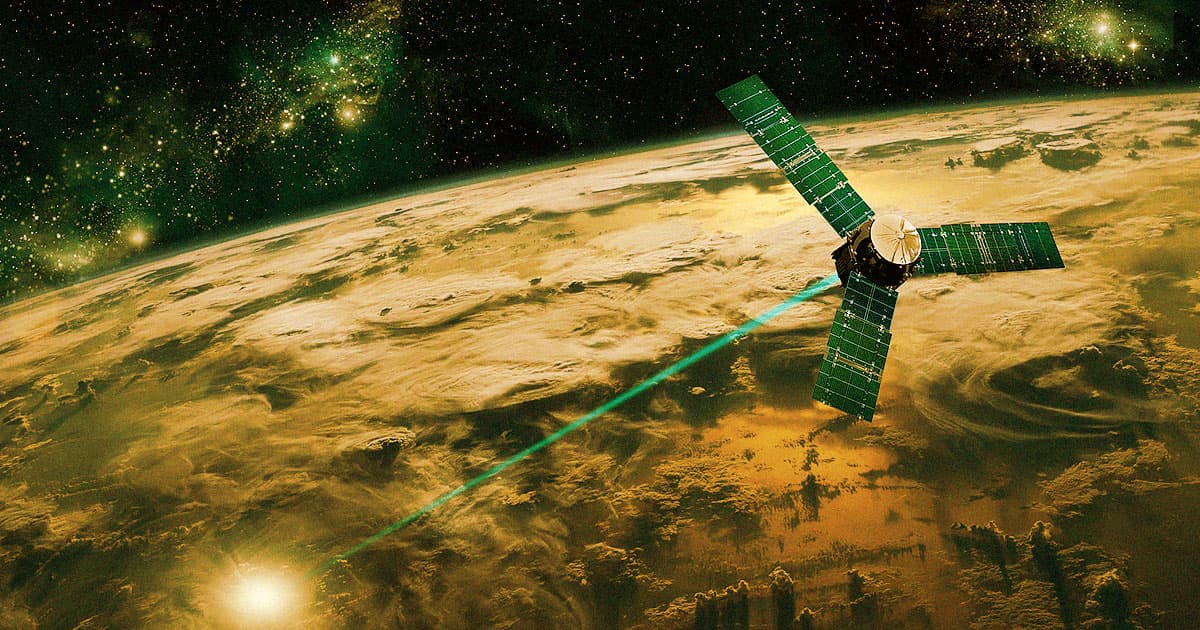 "The US has stolen intelligence information."

"The US has stolen intelligence information."

China and the US are once again at odds over their rival space programs. In the latest shot, state-affiliated news outlet China Global Television Network reported that this week Chinese Foreign Ministry spokesperson Zhao Lijian urged the US to be a little more friendly while in orbit.

"The US has stolen intelligence information and engaged in close-in reconnaissance in the space domain, just as it has done in other domains," Zhao told CGTN on Tuesday. "This would bring a serious negative impact on global strategic stability and constitute grave threats to peace and security in outer space."

Lijian said the US has been aggressively developing and deploying communication-breaking devices and space weapons. In particular, China seems to dislike the new National Space Intelligence Center, a question about which prompted Lijian to criticize the entire space program.

It's true that the US has been basically dumping money into the Space Force, which oversees the unit that works at the National Space Intelligence Center, and there's no question that the Trump-founded military branch is a bid to establish space as a warfighting domain.

Earlier this year the armed forces division asked for a 40 percent larger budget bringing its total to a whopping $24.5 billion, comparable to the budget of the peaceful NASA. Most of it will go toward research and development and missile warning systems, according to news outlet Military.com.

On the flip side, the US says China is doing the same thing. Just weeks ago, NASA accused China of trying to militarize the Moon.

It's tough to say which country is in the right here, if either — but the ultimate takeaway is that militarizing space is almost certainly a bad idea.

More on news from out there: The James Webb May Have Just Found the Oldest Galaxy Ever Seen