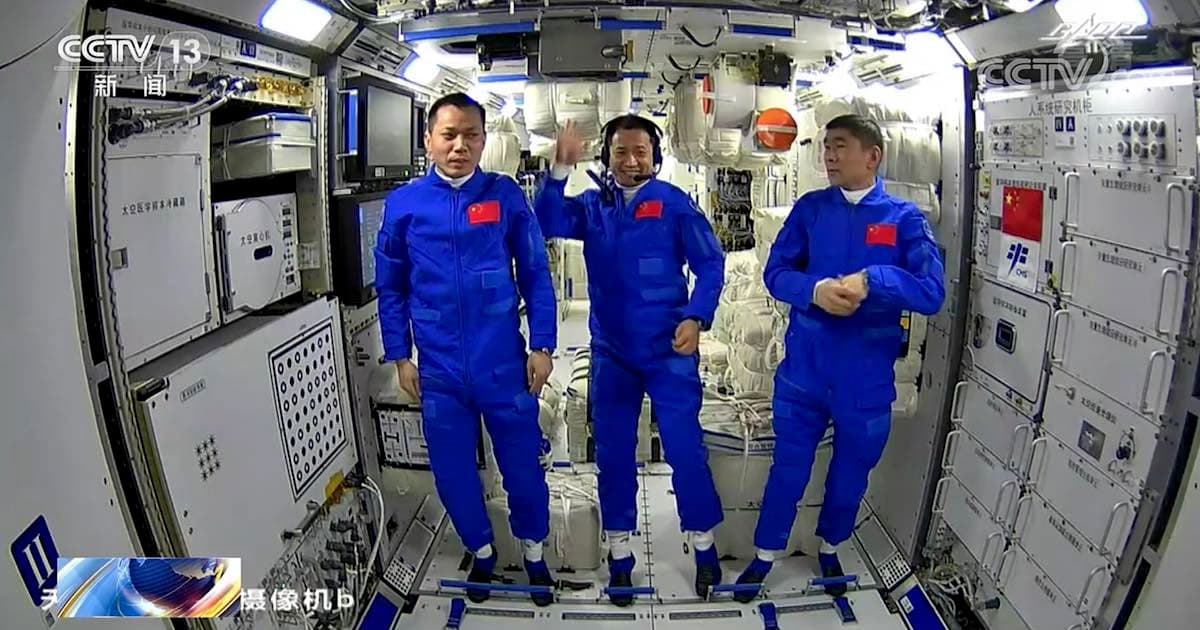 "It is not a matter of technology but of demand."

"It is not a matter of technology but of demand."

The Chinese space programs's habit of copying NASA continues as it announces plans to get into the space tourism industry.

Beijing hopes to allow tourists to visit its Tiangong space station within the next decade, according to Chinese state media organization Ecns. However, it will be contingent on how many people actually want to pay to vacation on the orbital outpost.

"It is not a matter of technology but of demand," Yang Liewei, China’s first taikonaut in space and government advisor, told the news website. "And it can be realized within a decade as long as there is such demand."

His statement was further supported by Zhou Jianping, the chief designer of China’s human spaceflight program, who gave a press conference announcing plans to open Tiangong to commercial activity.

"There are many possibilities," Zhou said during the conference. "We hope there will be competitive, cost-efficient commercial space players to participate in areas including space applications and space resource development."

Sound familiar? Well, maybe that's because it's exactly what NASA has been doing for years.

China is currently using their its Long March rockets for said launches. However, it’s also working on a reusable rocket a la SpaceX’s Falcon rockets, in yet another Johnny-come-lately move. Once the reusable rockets are developed, it’ll make Tiangong’s space tourism dreams much more viable.

All told, it's another clear indicator that the global space industry is headed in an increasingly commercialized direction. It’ll certainly make space a lot more accessible — but unfortunately, likely only for the wealthy and privileged few.

READ MORE: China plans to open its Tiangong space station for tourism within a decade [Space.com]