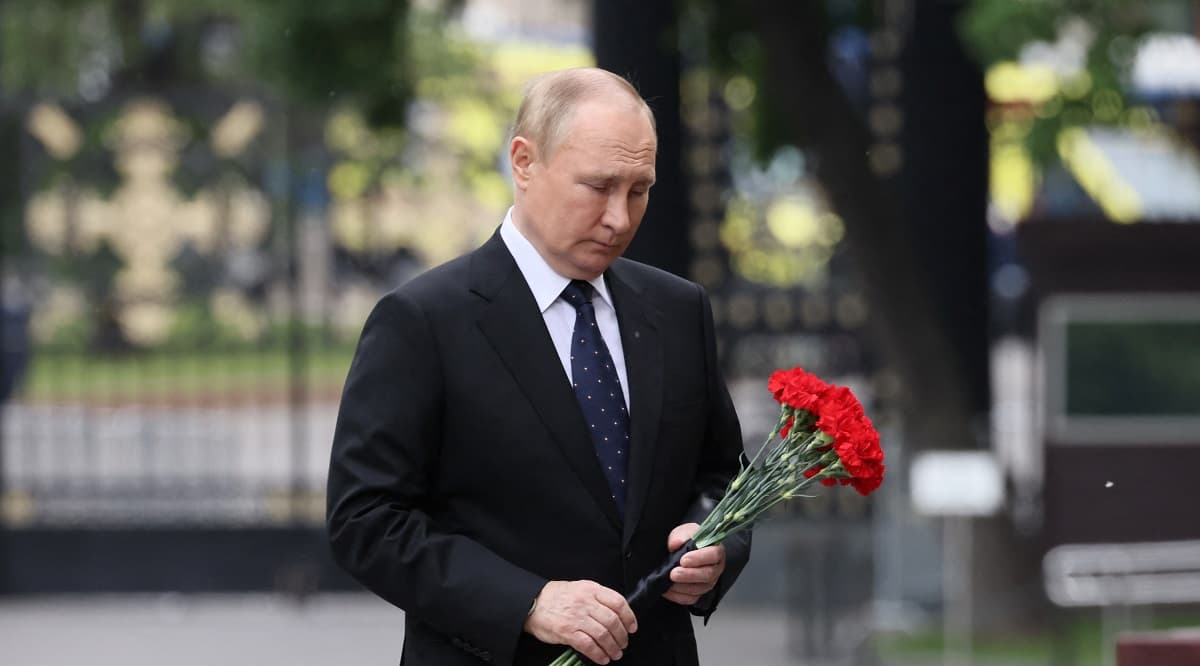 China and Russia's Moon Base Alliance May Be Falling Apart

There's gotta be more going on below the surface here.

There's gotta be more going on below the surface here.

China may have chosen the most passive aggressive way to broadcast issues in its space collaboration with Russia: by simply removing the country's name from presentations at the International Astronautical Congress (IAC) in Paris.

As SpaceNews reports, China advertised that it was looking for new international collaborators "while omitting mention of main partner Russia" at the IAC in Paris last week, with a chief Chinese space representative telling the assembled experts that the country is open to international proposals for its Chang'e-7 lander and orbiter mission. Ouch!

Needless to say, we're reading tea leaves here. But the omission is striking, because in March 2021 China and Russia signed a cooperation contract to build a lunar base together, a project which was to be called the International Lunar Research Station (ILRS). Like NASA's long-delayed Artemis program, aims to set up shop near the Moon's south pole.

Timelines released by the China National Space Administration (CNSA) indicate that the countries are currently in the "reconnaissance" phase of the project, which hopes to host crewed lunar missions by the mid-2030s.

The SpaceNews report notes that Russia was not at the IAC because of its invasion of Ukraine, which could account for the omission — but it's a pretty jarring partnership to fail to mention given how much fanfare it's received in the 18 months since the ILRS was announced.

Indeed, the only indication that the ILRS is supposed to be jointly spearheaded by China and Russia came on a single slide, the report adds, which noted that future Chang'e and Russian Luna missions would be undertaken in cooperation between the the countries.

"Be it in space or elsewhere, China has a very realistic view of Russia and partnering with Moscow has never been Beijing’s most preferred outcome, for the two countries are not natural partners," European Space Policy Institute senior research fellow Marco Aliberti told SpaceNews.

"In moving forward," Aliberti added, "Beijing now seems to be increasingly confronted with a difficult dilemma: turn the relationship into a real partnership or drop it altogether."

It certainly does sound like a difficult dilemma — and one that will undoubtedly result in more drama.

Monkey Business
China Plans to Send Monkeys to Space Station to Have Sex With Each Other
Nov 3
Read More
Sabers Rattled
Russia Issues Veiled Threat to Shoot Down Pesky SpaceX Satellites
Sep 16
Read More
Sad ROSS
Russia's New Space Station Gets Sadder the More We Hear About It
Jul 27
Read More
+Social+Newsletter
TopicsAbout UsContact Us
Copyright ©, Camden Media Inc All Rights Reserved. See our User Agreement, Privacy Policy and Data Use Policy. The material on this site may not be reproduced, distributed, transmitted, cached or otherwise used, except with prior written permission of Futurism. Articles may contain affiliate links which enable us to share in the revenue of any purchases made.
Fonts by Typekit and Monotype.