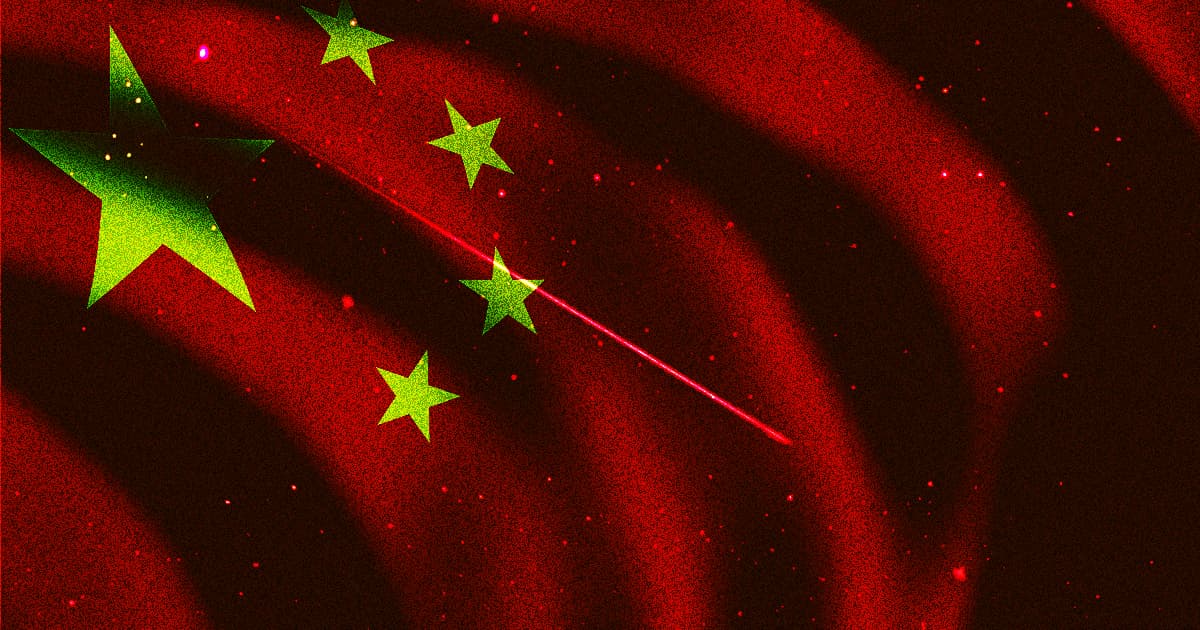 Pieces of a Chinese Long March 5B rocket crashed down into the Indian Ocean Saturday night after a week-long uncontrolled re-entry into the Earth's atmosphere.

The descent drew the ire of the global community, as speculation about a disastrous crash mounted and took the focus away from what had otherwise been a successful mission to space.

"It is clear that China is failing to meet responsible standards regarding their space debris," new NASA Administrator Bill Nelson said of the splashdown. But now China's space agency is firing back, The Associated Press reports, arguing that it handled everything appropriately and also that no one got hurt — an alarming lack of self-reflection from one of the world's largest and most ambitious programs.

"China has been closely tracking its trajectory and issued statements on the re-entry situation in advance," Chinese Foreign Ministry spokesperson Hua Chunying told the AP. "There has been no report of harm on the ground. China also shares the results of re-entry predictions through international cooperation mechanisms."

Chunying told the AP that it seems unfair to accuse the Chinese space agency of recklessness when the US has glossed over its own uncontrolled reentries.

"American media used romantic rhetoric like 'shooting stars lighting up the night sky,'" Hua said. "But when it comes to the Chinese side, it's a completely different approach." (She's right.)

"We are willing to work with other countries including the United States to strengthen cooperation in the use of outer space, but we also oppose double standards on this issue," Hua added.

No matter what it's called, pieces of a rocket fell from space and landed on Earth in an uncontrolled way.

Whether or not there's finger-pointing involved, the landing should serve as a wake-up call to space agencies around the world that better care must be taken in order to keep those of us on the surface of the planet safe when launching more stuff into orbit.