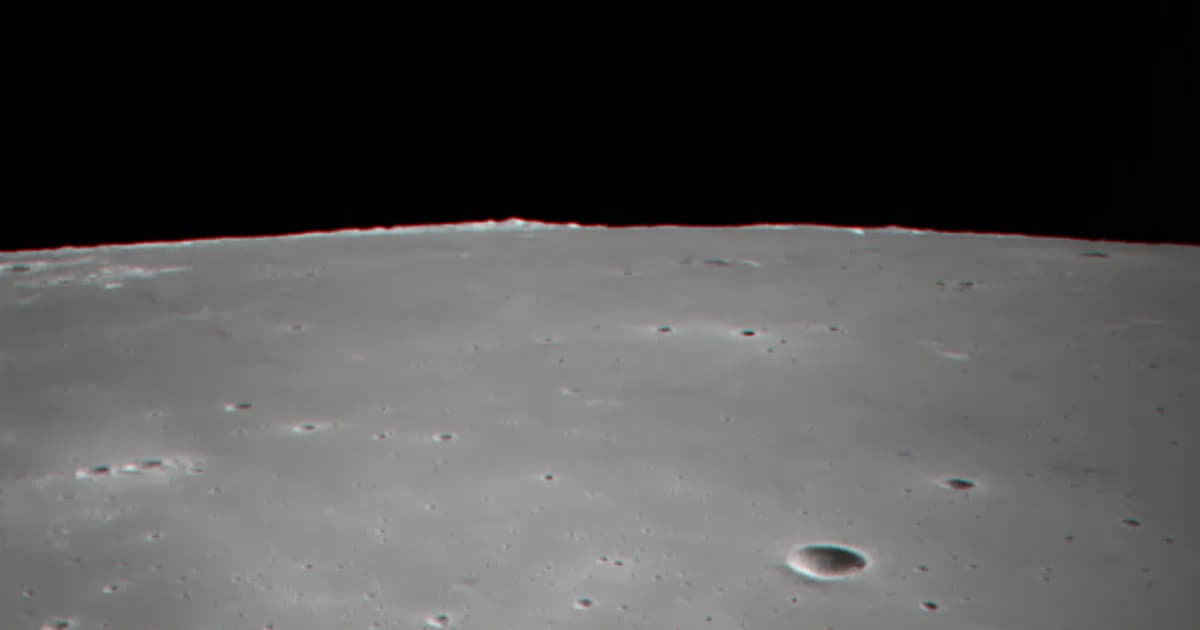 China Releases Footage of Lander Touching Down on Lunar Surface

China released video footage today of its Chang'e-5 spacecraft approaching and then safely landing on the surface of the near side of the Moon.

The footage shows the small craft zooming over countless craters of various sizes before slowing down and descending vertically for touchdown.

China now has three landers currently operating on the Moon. No other country has safely landed on the lunar surface since 1976, as The New York Times points out. If successful, the mission will be the first time humans have retrieved lunar samples since that date as well.

Chang'e-5 is currently in the process of scooping up several pounds of lunar rocks to eventually bring back down to Earth.

The spacecraft may lift off to start the journey back home as soon as Thursday, according to the Times.

The lander set down in Mons Rumker, a massive basalt lava plain that's billions of years younger than the rocks retrieved by Apollo astronauts during the 1970s. Scientists are hoping samples from the region could help fill in the blanks when it comes to deciphering the history and evolution of our closest neighbor.

In video: The first automatic sampling on the moon conducted by Chang'e-5 probe. The lander-ascender combination of the spacecraft is currently collecting lunar soil samples as planned. It completed the drilling, sampling and sealing of lunar soil at 4:53 a.m. BJT, Wed. pic.twitter.com/P4BKAQJ3KT