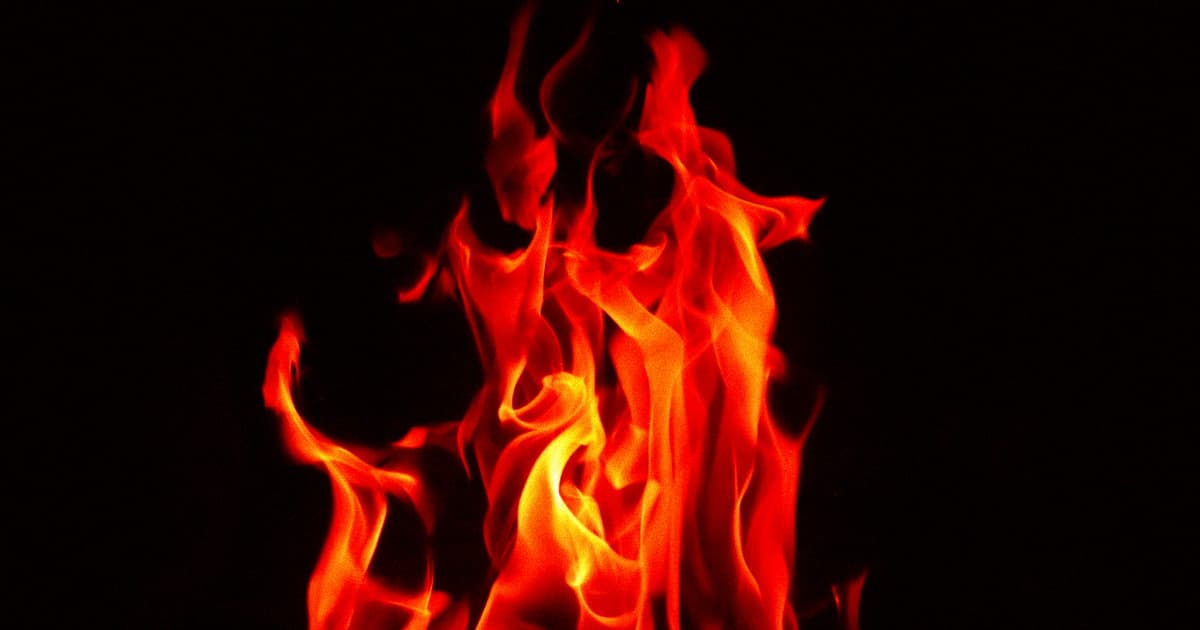 "It's a complete disrespect of human life."

"It's a complete disrespect of human life."

A crushing second wave of COVID-19 is sending India's death toll soaring, with bodies literally being burned on funeral pyres as crematoriums overflow in a horrifying reminder that this pandemic is far from over.

But in a chilling post on Chinese social media website Weibo, the Communist Party’s Central Political and Legal Affairs Commission juxtaposed the burn off from its recently launched space station module to the mass cremations taking place in India, Bloomberg reports.

The post was promptly deleted, with countless Chinese social media users expressing their disgust at it.

"How can this be approved [by censors]? It's a complete disrespect of human life," one comment read, as translated by CNN.

"We hope everyone gives attention to the Chinese government and mainstream public opinion supporting India’s fight against the epidemic," the country's foreign ministry told Bloomberg in a statement. China is also continuing to send shipments of its vaccine to India.

Tensions have been high as of late between the two Asian countries. A border dispute, for instance, killed dozens just last year.

In sum, it's an ugly illustration of nationalism during an ongoing humanitarian crisis. While many Communist Party members may not have stood behind the message of the now-deleted post, it's an indictment of judgment among the party's ranks.