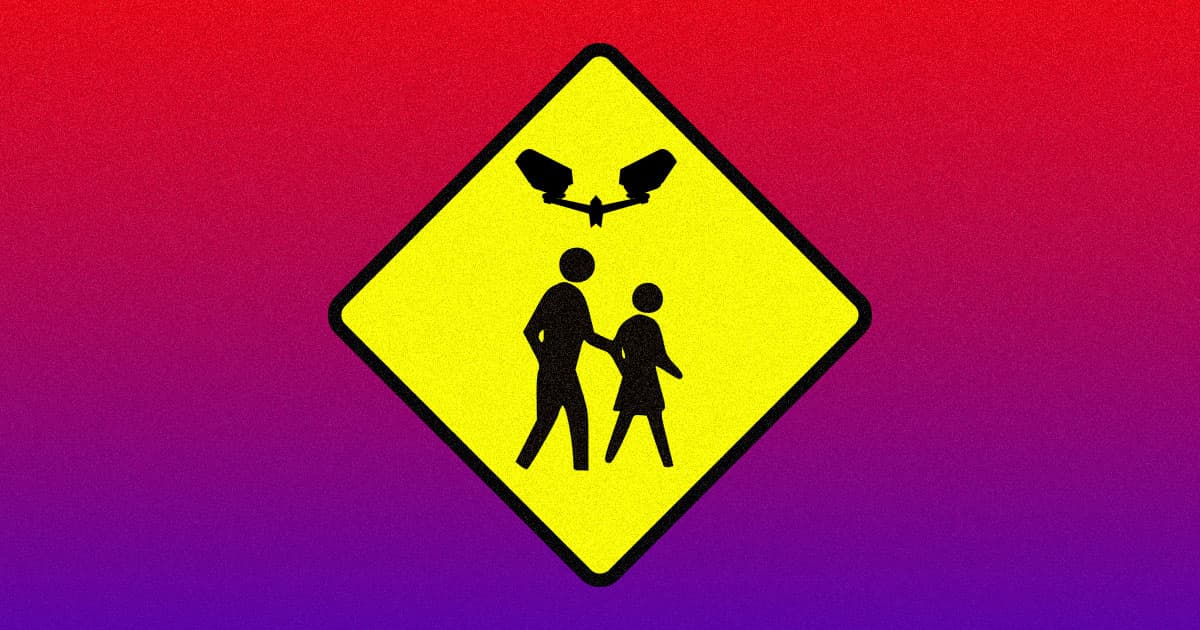 Surprise Move: China to Curb Use of Facial Recognition in Schools

"We need to be very careful when it comes to students' personal information."

"We need to be very careful when it comes to students' personal information."

China plans to "curb and regulate" the use of facial recognition tech in its schools — a surprisingly pro-privacy move for a nation known for its invasive surveillance of citizens.

"We need to be very careful when it comes to students' personal information," Lei Chaozi, director of science and technology at China's Ministry of Education, told Shanghai-based media outlet The Paper on Thursday. "Don't collect it if it's not necessary. And try to collect as little as possible if we have to."

CPU's project raises concerns about both data security and personal privacy, Lei Chaozi told The Paper, later noting that "the Ministry of Education has begun to pay attention to this matter and organize expert argumentation research."

D'oh!
US Military Horrified by Chinese Military Spending Money on Exact Same Crap They Do
11. 13. 21
Read More
Automated Education
This Grad Student Used a Neural Network to Write His Papers
4. 21. 20
Read More
Not Cool
Google Contractors Tricked Homeless Black People Into Face Scans
10. 3. 19
Read More
+Social+Newsletter
TopicsAbout UsContact Us
Copyright ©, Camden Media Inc All Rights Reserved. See our User Agreement, Privacy Policy and Data Use Policy. The material on this site may not be reproduced, distributed, transmitted, cached or otherwise used, except with prior written permission of Futurism. Fonts by Typekit and Monotype.