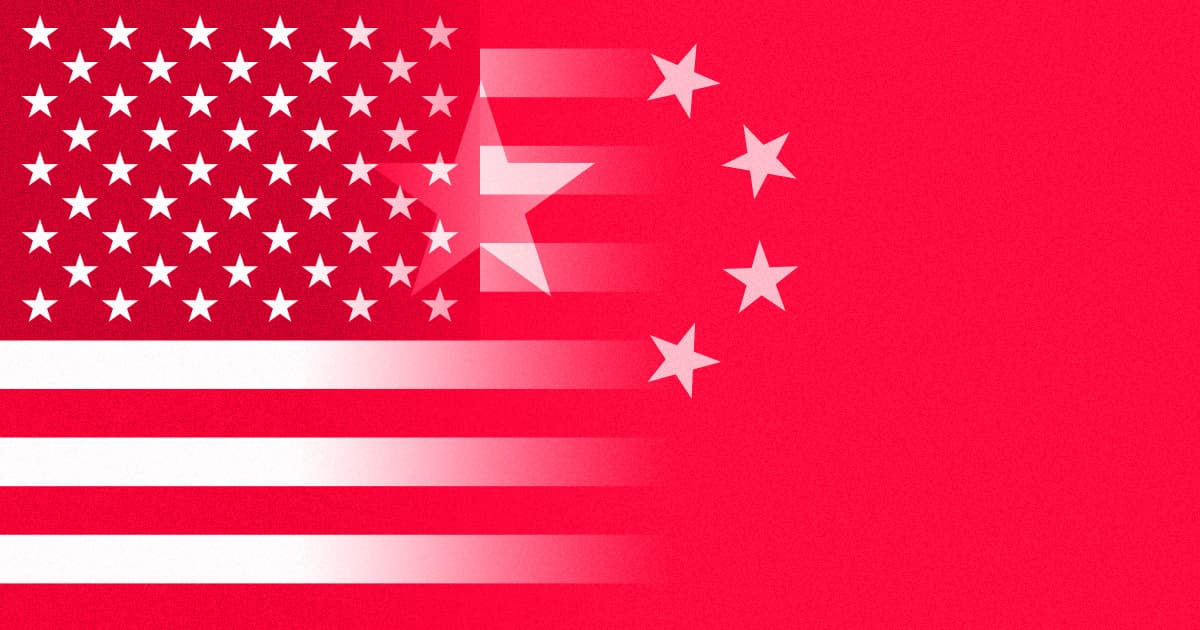 The move is likely a direct retaliation against the US for kicking Chinese journalists out of the country earlier this month.

The move is likely a direct retaliation against the US for kicking Chinese journalists out of the country earlier this month.

All American journalists working for The Wall Street Journal, The New York Times, and the Washington Post have been expelled from China, according to a Tuesday announcement by China's Ministry of Foreign Affairs.

Chinese authorities also demanded that they'd like to know exactly what's going on at these newspapers, as well as at the Voice of America and TIME magazine's operations, as The New York Times reports.

On March 3, the Trump administration set a limit on the number of Chinese citizens who could work in the US for five specific state-controlled Chinese news organizations to 100. Secretary of State Mike Pompeo said the move was to "establish a long-overdue level playing field," as NYT reported at the time.

According to the statement, today's news is a direct retaliation to this decision. Or as the Chinese government put it, the move is "in response to the significant reduction in the United States and the actual deportation of employees of Chinese media agencies in the United States."

American journalists have only "ten calendar days" to "hand back their press cards" if they're "due to expire before the end of 2020."

Journalists currently in China "will not be allowed to continue working as journalists in the People’s Republic of China, including its Hong Kong and Macao Special Administrative Regions."

China has been increasingly harassing foreign journalists by cutting the length of their visas. "Chinese authorities are using visas as weapons against the foreign press like never before, expanding their deployment of a longtime intimidation tactic as working conditions for foreign journalists in China severely deteriorated in 2019," a new report by the Foreign Correspondents’ Club said, as quoted by NYT.

China's relationship with the media, generally, is a notoriously tense one: In a global ranking of 180 countries' press freedoms, China currently ranks 177th. The United States? 48.