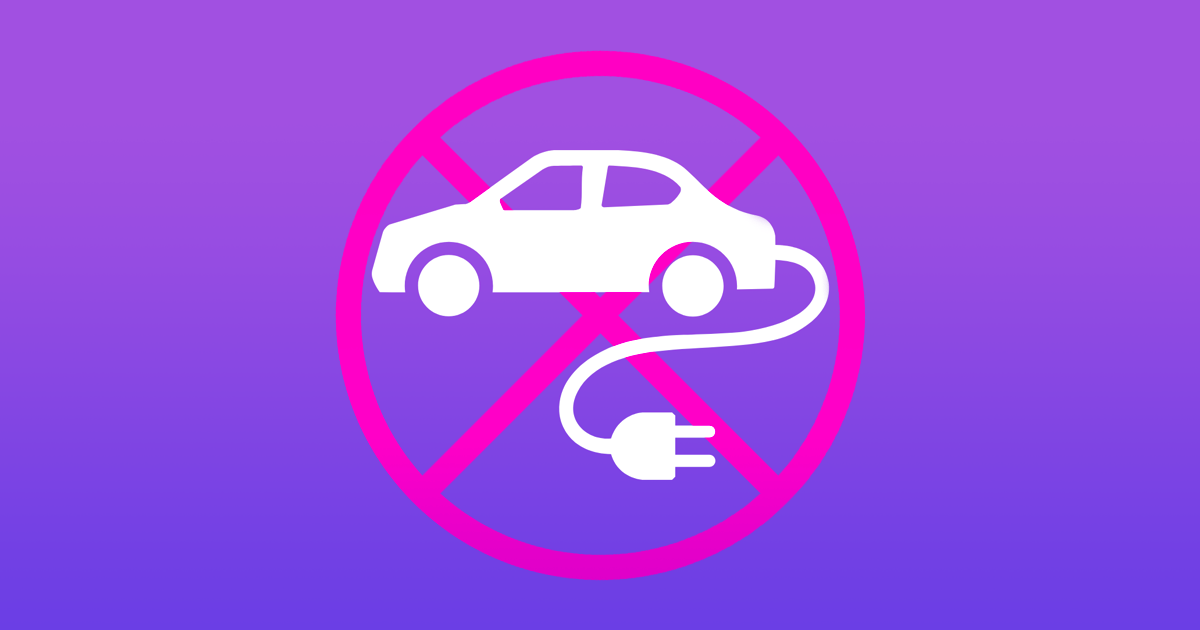 This letter-writing campaign turned out to be industry astroturfing — from Chevron.

This letter-writing campaign turned out to be industry astroturfing — from Chevron.

In March, Arizona proposed a rule requiring utility companies to build public charging stations for electric cars. In response, the state’s Corporation Commission received what the Arizona Republic described as a “handful” of form letters opposing the rule.

But this wasn’t the grassroots campaign from random Arizonans that it appeared to be.

Each of the letters was sent by a Chevron oil company retiree at the behest of a Chevron lobbyist in California, according to the newspaper’s investigation — the latest example of Big Oil using astroturfing techniques to push its agenda.

According to the Arizona Republic story, lobbyist Marian Catedral-King sent the Chevron retirees an email asking that they contact the Commission to oppose the electric car legislation.

One of those retirees, David Newell, decided to share the email with the Commission.

“These businesses perceive electric vehicles as a serious threat to their business model,” Newell wrote to the Commission, “and are attempting to recruit those who might be seen by you as disinterested parties to promote their interests.”

Catedral-King did not respond to the Arizona Republic’s request for comment. However, Chevron spokesman Braden Reddall did provide a statement to Green Car Reports.

“Chevron supports all forms of energy, including electricity for transportation,” he wrote, later adding that “as for our engagement with retirees, we do provide information to stakeholders to give them the opportunity to speak up about certain positions on issues that can affect them.”