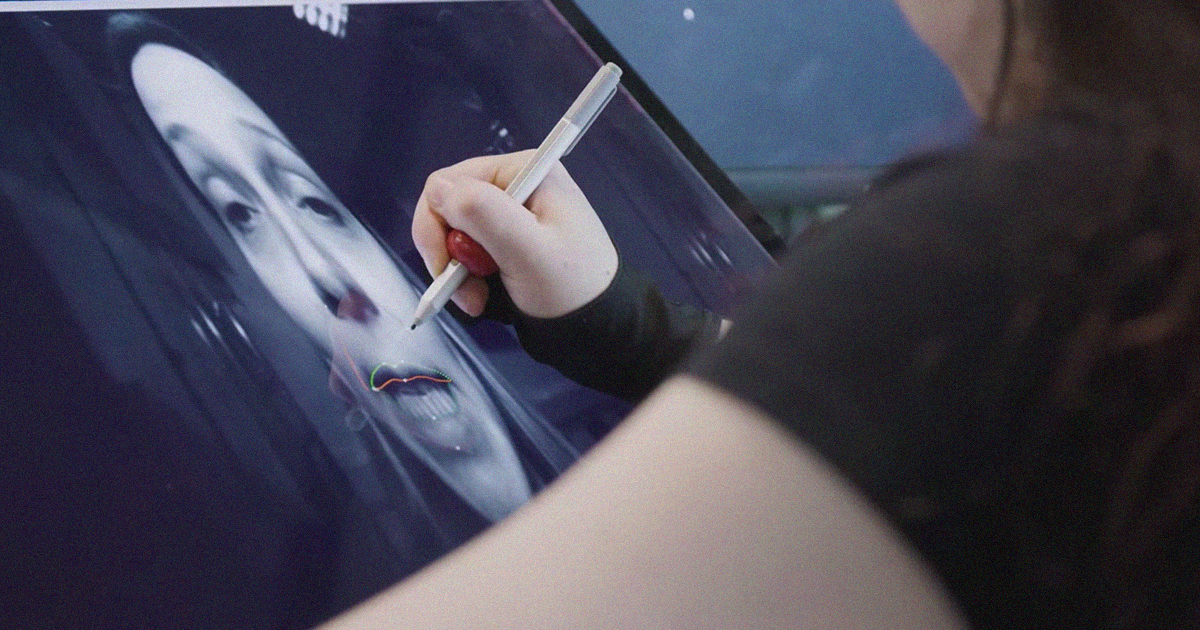 Amazing Tech Turns You Into a CGI Character In Real Time

New technology from a computer graphics company called Cubic Motion can turn a motion-capture performance into a fully-rendered computer-generated character in real-time.

In a flashy demo for video game studio execs, Cubic Motion had a CGI character recite a script before suddenly addressing individual spectators. In a remote studio, Digital Trends reports, a performer was using the new real-time motion capture system to make the CGI character interact with people in the room. It was a bit of a spectacle, but also a fascinating illustration of how far graphics technology has come.

But the company’s system, which uses cameras to monitor people’s facial movements in high detail, is an improvement over most contemporary systems, which still need to animate some things by hand, according to Digital Trends.

But he also had more questionable ideas, like motivating people to hit the gym by rendering a more athletic version of them, or building CGI tutors that look like older versions of kids struggling with math. Those bizarre applications could show that the tech is also, in some cases, a solution in search of a problem.

READ MORE: CGI faces will soon be indistinguishable from real ones. Here’s how [Digital Trends]