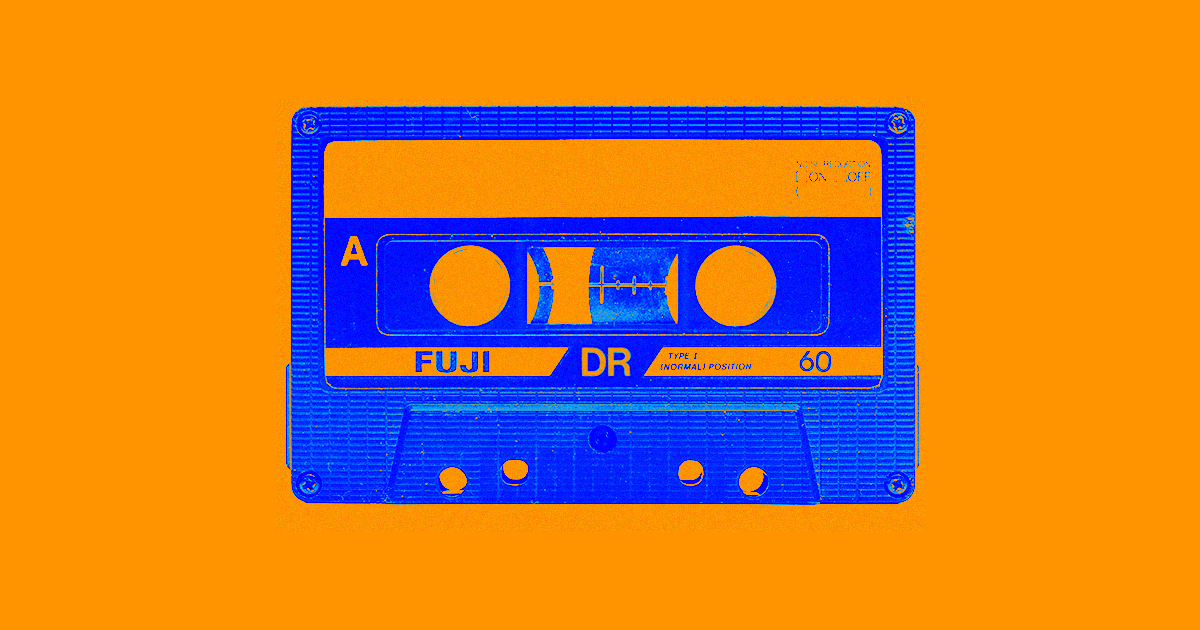 Yesterday, Pitchfork reported that a material shortage has thrown a roadblock into the production of cassette tapes.

Gamma ferric oxide is the most common material used in the magnetic strips of tape that store audio on cassettes. There’s only one factory used to refine the substance and it’s been under renovation for nearly a year — hurting a growing niche of the music industry.

While vinyl records have enjoyed a sales boom over the past decade, enjoying 30 year highs and threatening to outsell CDs, cassette tapes have also seen a significant resurgence in the past ten years.

Vinyl pressing plants have also had to work overtime producing greater numbers of records using refurbished presses, since there are no manufacturers making new ones. They often produce special editions that they ship to major retailers such as Target and Urban Outfitters, as well as independent record stores.

Headline acts such as Lana Del Rey, Twenty One Pilots and even Taylor Swift now issue their albums on cassette tape as well as vinyl. Sales of cassette tapes in 2018 were up 23 percent from the prior year, according to Billboard.

It appears that even in the era of streaming, when most consumers listen to music via services such as Spotify, Apple Music and Tidal, there exists a substantial number of listeners who still prefer to own a physical object — even if they have to shell out 25 or 30 dollars to hold a physical copy of their favorite album.

More on tapes: Yes, There’s a “Pee Tape” — and It’s Unclear If It’s a Deepfake

Thanks Man!
After Sexual Allegations, Elon Musk Jets Off to Brazil
Yesterday
Read More
Notaverse
In Extremely Confusing Twist, Facebook Says It Isn’t Building a Metaverse After All
Yesterday
Read More
Smile!
Experts Alarmed by Zoom’s Tech for Detecting Users’ Emotions
Yesterday
Read More
+Social+Newsletter
TopicsAbout UsContact Us
Copyright ©, Camden Media Inc All Rights Reserved. See our User Agreement, Privacy Policy and Data Use Policy. The material on this site may not be reproduced, distributed, transmitted, cached or otherwise used, except with prior written permission of Futurism. Fonts by Typekit and Monotype.