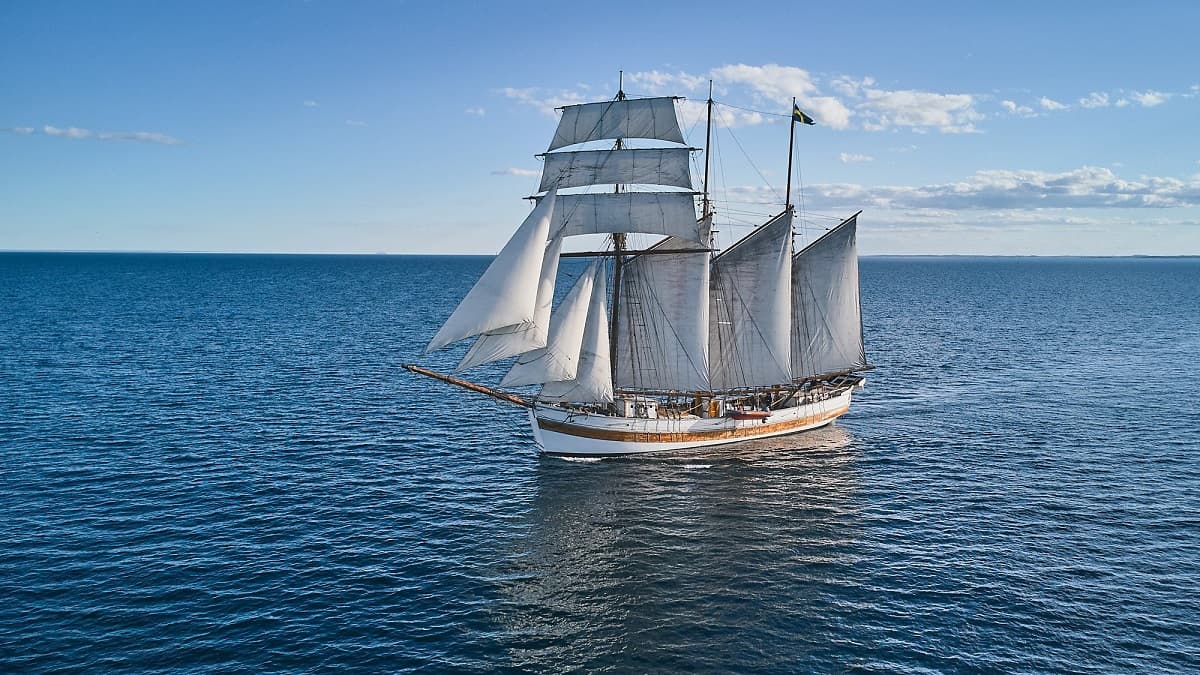 "It's actually more expensive and takes more time to ship by container ship."

"It's actually more expensive and takes more time to ship by container ship."

Everything old is new again — at least in the cargo industry. This week, Insider reported that a handful of companies are ditching expensive cargo vessels that rely on fossil fuels and are switching back to good ol' sailing ships.

It's not for the fun of it, either. Russia's ongoing invasion of Ukraine has spiked natural gas and oil prices, and commodities analysis firm S&P Global Platts Analytics recently estimated that maritime shipping is responsible for a full 2 to 3 percent of the world's C02 emissions.

"We used to pay between seven to 10 cents to ship a pound of coffee on a container bunker-fuel cargo ship," Serge Picard, owner of fair-trade-coffee company Café William, told the pub. "Then, all of a sudden, the world goes completely berserk and the price of shipping by container quintupled for a good period. It's slowly coming back down, but it's actually more expensive and takes more time to ship by container ship."

Café William is partnering with a company called SailCargo to deliver its product. Excitingly, SailCargo has commissioned two eco-friendly ships, but make no mistake — these aren't exactly the kind around in Blackbeard's day.

Take the second ship, called Ceiba, which has three sails as well as an electric engine. Ceiba's engine can be charged with solar panels or with energy created by the ship's propellor during its travels, and it can transport up to 250 tons of product — not bad for a vessel that doesn't require fossil fuels.

Whether other industries latch onto the trend and just how long it will last is hard to say, but it's possible your next cup of joe could've traveled the seven seas slo-mo style, just for you.