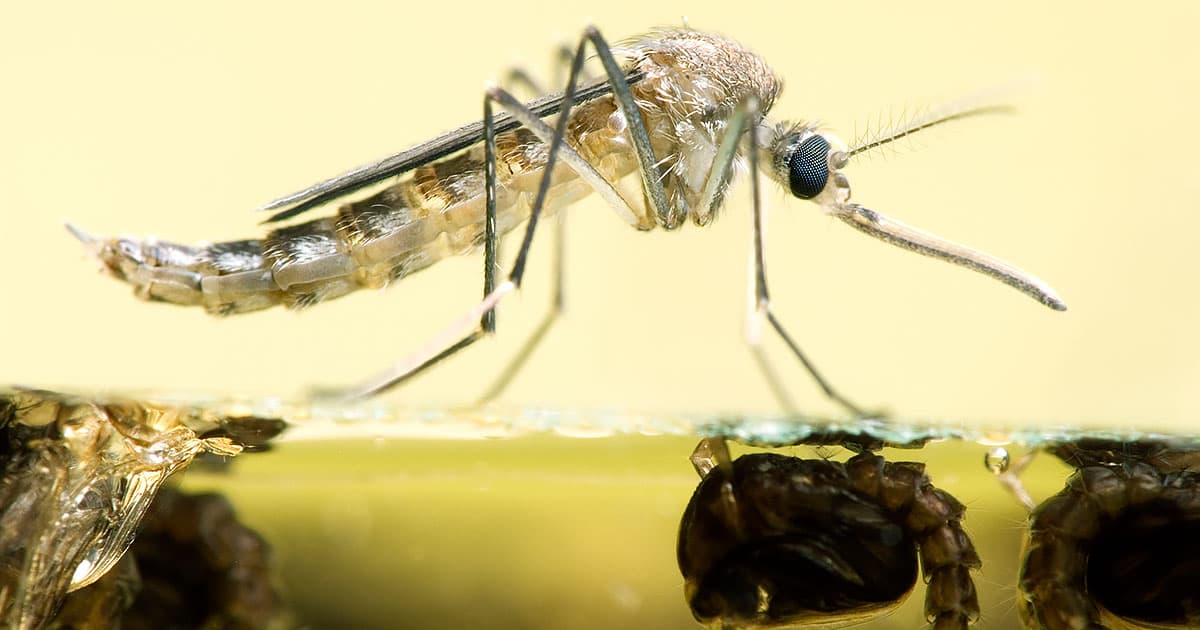 That's a lot of Frankenskeeters!

That's a lot of Frankenskeeters!

British bug-engineering company Oxitec is at it again. According to a new LA Times story, the company is planning to release millions more of its controversial gene-hacked mosquitoes in California in an effort to reduce the population of the nasty bloodsuckers.

Oxitec’s new bug, called OX5034, is made from mosquitoes captured in Mexico. When males mate with females in the wild, a special gene inserted into its genetic code will kill future generations of female mosquitoes, effectively curtailing the insect’s ability to reproduce. The company said only female mosquitoes bite, so they’re releasing males, nixing the fear about being bitten by a modified bug.

That’s potentially a big deal, because the Aedes aegypti mosquito Oxitec is working to combat can transmit yellow fever and other serious diseases to humans.

Not everyone is on board with Oxitec’s plan, though. The LA Times said Oxitec claims to have reduced the population in a Brazilian neighborhood by 95 percent, but has released little data from that experiment, or another after it in the Florida Keys.

The Keys project was hotly protested by some residents who said they were pressured to sign paperwork without a robust understanding of the project’s implications.

“I find this criminal, that we are being bullied into this experiment,” one resident told Futurism at a town hall last year. “I find it criminal that we are being subjected to this terrorism by our own Florida Keys Mosquito Control Board.”

It’s not clear if California residents have been significantly more informed about their newest flying neighbors.

It’s important to be cautious when tinkering with the biosphere, though, because unintended consequences can have cascading effects. Hasn’t anyone seen “Jurassic Park”?