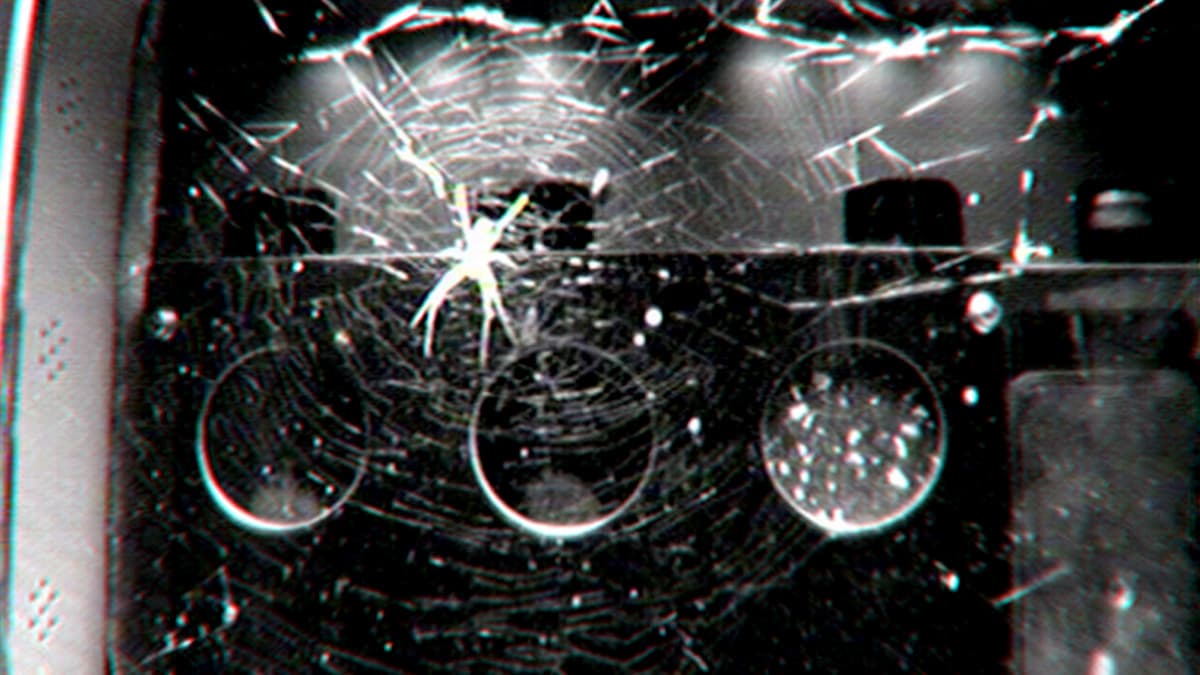 Whose Brilliant Idea Was It to Bring Spiders to the Space Station?

Between escaping spiders and out-of-control fruit flies, the experiments were a bit of a mess.

Between escaping spiders and out-of-control fruit flies, the experiments were a bit of a mess.

The resulting research, published last week in the journal The Science of Nature shows that in the absence of gravity, spiders can instead orient their asymmetric webs around a light source. But the whole thing raises a bigger issue: that some of the world's foremost space researchers decided to bring live spiders with them into orbit.

That's even more shocking given that NASA's first attempt at the study, back in 2008, was such a disaster.

It was never published, but it comes up in the new study quite a bit. Spiders escaped into each other's cages and built webs on top of each other. And eventually, the fruit fly population that was brought to feed the spiders grew out of control so quickly that the ISS crewmembers couldn't even see into the cage because so many flies were blocking it.

Yet when the opportunity to try again came up in 2011, scientists were all for it.

Regardless, the work is pretty cool. Spiders will typically put the main node of their webs toward the top so that they can pounce downward toward trapped prey. In space, the webs become more symmetrical without gravity to guide their designs. But spiders who built a web while a lamp shined on them built asymmetrical webs just like they would have on Earth under the influence of gravity, suggesting they may orient themselves using the Sun as well.

"That spiders have a back-up system for orientation like this seems surprising," study coauthor Samuel Zschokke from the University of Basel said in a press release, "since they have never been exposed to an environment without gravity in the course of their evolution."

More on space animals: Scientists Are Calling for More Dogs in Space