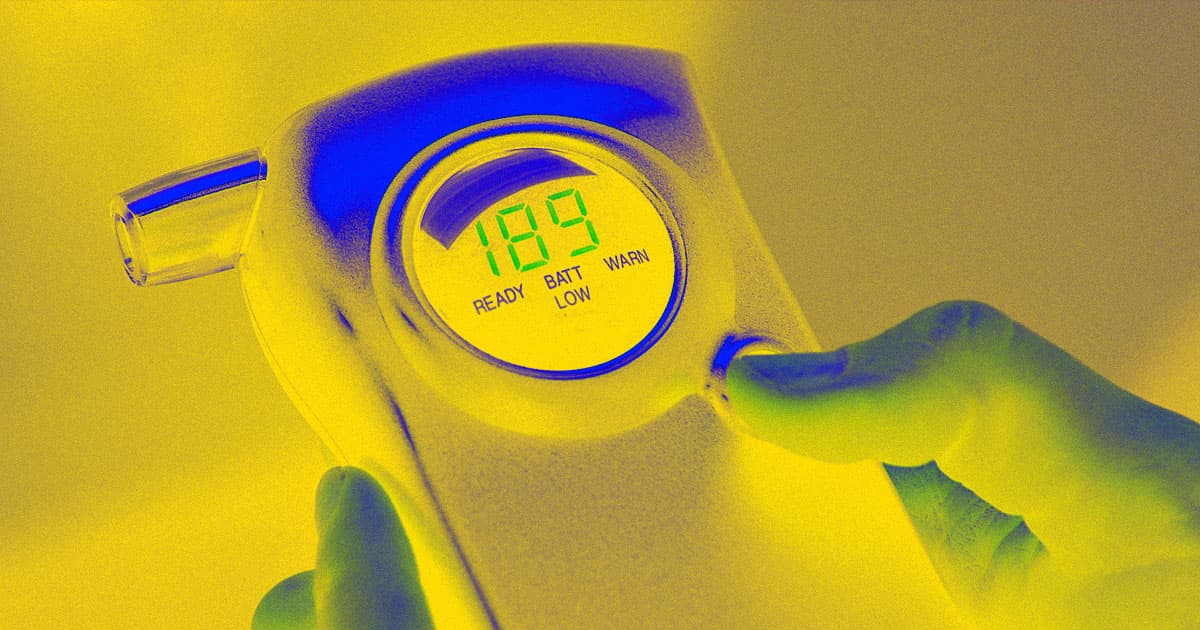 An investigation found that one police department's breathalyzer had actual rats living inside.

An investigation found that one police department's breathalyzer had actual rats living inside.

For decades, law enforcement officers in the United States have relied on breathalyzers — devices that estimate a person's blood alcohol content from a breath sample — to help them determine when a driver has had too much to drink before getting behind the wheel.

But a new investigation by The New York Times has found that not only do many breathalyzers used in the U.S. deliver inaccurate readings, but also that their use is allowing dangerous drivers to stay on the road.

The NYT investigation found that breathalyzers "generate skewed results with alarming frequency, even though they are marketed as precise to the third decimal place." The reasons for the inaccuracy could be a matter of improper calibration or "serious programming mistakes" in a breathalyzer's software.

In some cases, though, the hardware itself could be the problem. One breathalyzer used by a Massachusetts police department, for example, had rats living inside it — a situation that would be laughable if the device weren't literally sending drivers to prison.

The NYT story notes that judges have thrown out thousands of breathalyzers tests after finding flaws with them, which is good news for anyone who tested above the legal limit but wasn't actually intoxicated.

However, the discarding of flawed tests has also allowed some motorists to get away with driving while intoxicated — and the danger inherent in that should compel law enforcement agencies to use only the most accurate, scientifically-sound breathalyzers available.

READ MORE: These Machines Can Put You in Jail. Don’t Trust Them. [The New York Times]

More on breathalyzers: This Startup Created a Marijuana Breathalyzer