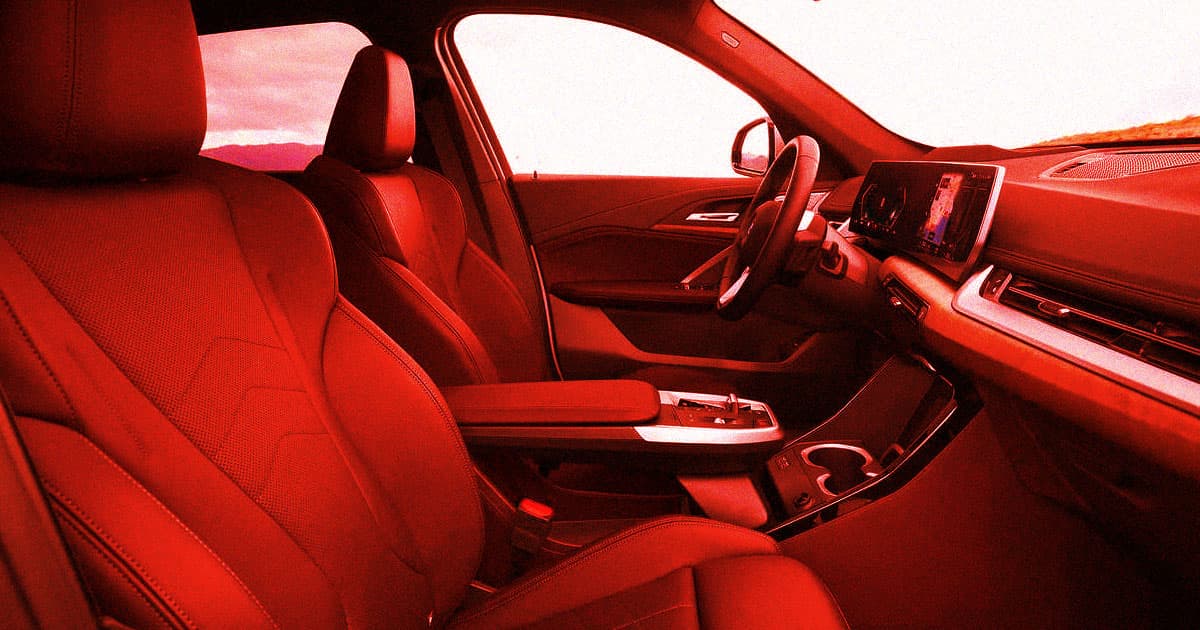 German automaker BMW wants you to spend $18 a month to keep your heated seat subscription, as spotted by The Verge, in yet another consumer-hostile choice in the high-end auto space.

To be clear, customers who can access the feature already physically have seats installed that can keep their butts toasty in the winter. The feature just blocks the functionality via software and asks owners to shell out a subscription to remove the block.

For now, the feature is limited to customers in South Korea, and BMW has yet to announce any plans to bring the same concept to a broader market. But even in a limited setting, the gimmick has consumers' hackles up as a matter of principle.

BMW is also paywalling other basic features, like heated steering wheels for a whopping $12 a month. Want to keep the recordings from your BMW's cameras? That's another $235.

It's not the first time the automaker tried to pull such a stunt. The news comes after BMW tried to charge its customers $80 a year to enable Apple CarPlay and Android Auto, a feature considered standard in most other cars, especially at this price range.

The stunt failed, however, with the carmaker reversing the decision quickly following widespread outrage.

In short, it's microtransactions for cars, an unfortunate future in a world where new cars are already selling for way higher than MSRP due to a persistent global supply chain crisis. Sky high fuel costs only add to the conundrum.

Locking basic features, particularly in BMW's price bracket, is not only annoying to consumers, but it could be setting a precedent for even more annoying features to plague drivers in the near the future.

More on BMW: Meet BMW's Shape-Shifting "Car of the Future"

Why Car Insurance Is So Complex, and How to Simplify It
11. 2. 20
Read More
Riot Gearheads
New Toyota Patent Would Let Cars Spray Thieves With Tear Gas
3. 11. 19
Read More
BMW Is Releasing a Wireless Charging Pad in 2018
9. 27. 17
Read More
+Social+Newsletter
TopicsAbout UsContact Us
Copyright ©, Camden Media Inc All Rights Reserved. See our User Agreement, Privacy Policy and Data Use Policy. The material on this site may not be reproduced, distributed, transmitted, cached or otherwise used, except with prior written permission of Futurism. Fonts by Typekit and Monotype.