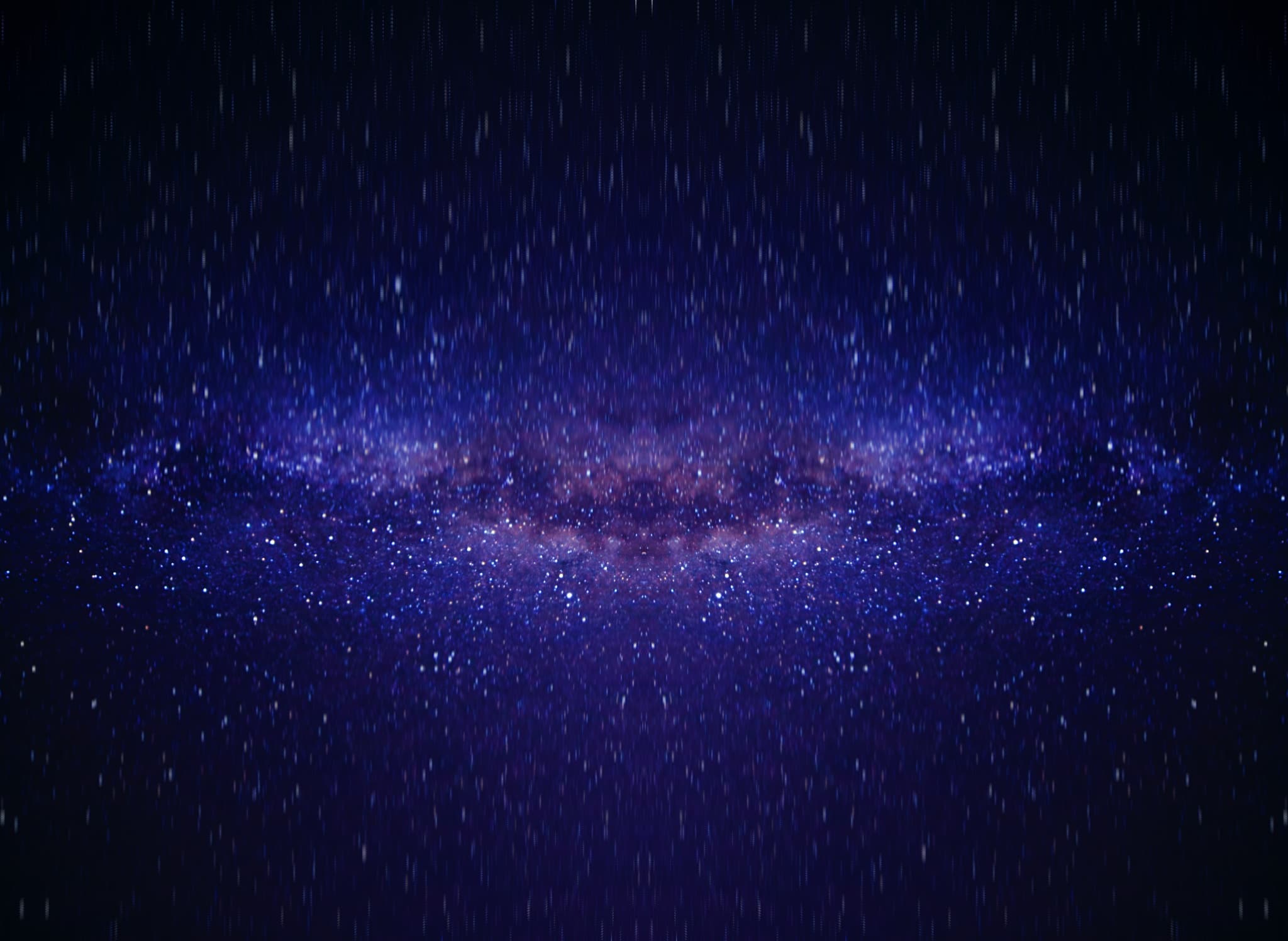 Researchers: Some Black Holes May Contain a "Fractal Universe"

"It would be a mini fractal universe, repeating endlessly from large scales to small."

"It would be a mini fractal universe, repeating endlessly from large scales to small."

Writing for Live Science, astrophysicist Paul Sutter explores the mind-bending implications of new research about a hypothetical type of black hole that would contain a "fractal universe" that broke all normal physical laws.

"It would be a mini fractal universe, repeating endlessly from large scales to small," Sutter wrote. "It's downright impossible to describe what it would be like to traverse such a landscape, but it would surely be weird."

The research in question is available in a pre-print paper by researchers at Stanford and several other institutions. It explores "charged black holes in anti-de Sitter space" — an exotic type of black hole that has not been confirmed in the actual universe.

"The researchers discovered that the innermost regions of a superconductor black hole can feature an expanding universe in grotesque miniature, a place where space can stretch and deform at different rates in different directions," Sutter explained.

The paper is dense, and according to Sutter's analysis, the researchers still can't speculate on what would happen at the singularity where the black hole's density becomes infinite. But it's still a hallucinogenic account of physics that fall completely outside normal experience.

"Who knows what you'll find at the center of a superconductor black hole, but at least you'll enjoy the ride down," Sutter wrote.

More on black holes: We May Be Able to Extract “Movies” of the Universe From Black Holes