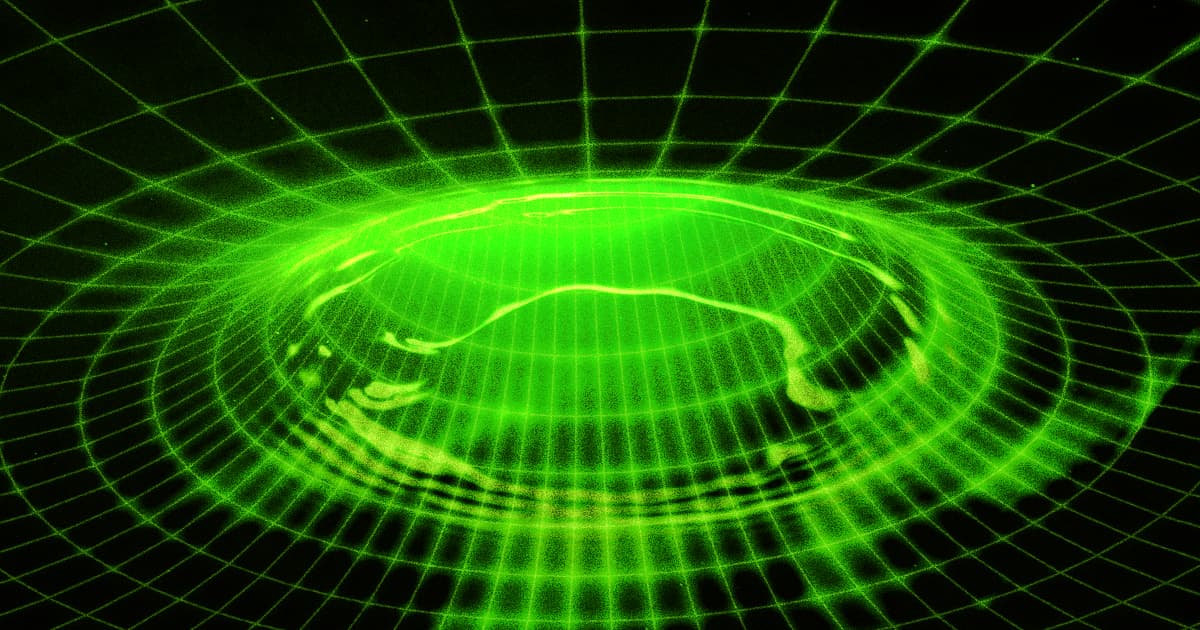 Black Holes May Devour Stars From the Inside, Like Cancer

Parasitic black holes might be feasting on some stars — from within.

Parasitic black holes might be feasting on some stars — from within.

A team of scientists has a new hunch on where to look to finally find dark matter, the mysterious invisible stuff that appears to make up most of the matter in the universe.

They suspect that it could be taking the form of endoparasitic black holes, according to research shared in the preprint server ArXiv last week, that formed inside of neutron stars and are feasting on them from within. The hypothesis hasn't yet been confirmed, but if it holds up to scrutiny it could help scientists finally understand what dark matter is and where it came from.

The team of Bowdoin College and University of Illinois scientists behind the study actually had two proposed mechanisms for how these ravenous endoparasitic black holes found themselves feasting on the insides of a neutron star.

The first is that a neutron star's gravitational pull might have sucked an existing primordial black hole into its core. The other is that the neutron star captured dark matter particles that then condensed into a black hole once they were already inside the star. But the former hypothesis, ScienceAlert notes, conflicts with what scientists already know about neutron stars, so the team had to scrap it.

The second idea, though — that neutron stars are absorbing the raw materials of a black hole that will end up feasting on it from the inside out — holds up, pending further tests and peer review.

And assuming they're out there, these endoparasitic black holes could feasibly gobble up entire stars within the lifespan of the universe, making any seemingly-vanishing neutron stars a great place to look in the ongoing search for dark matter.

READ MORE: Really Small Black Holes Could Be Out There, Devouring Neutron Stars From Within [ScienceAlert]

More on black holes: Here's Why MIT Scientists Are Watching a Black Hole Devour a Star