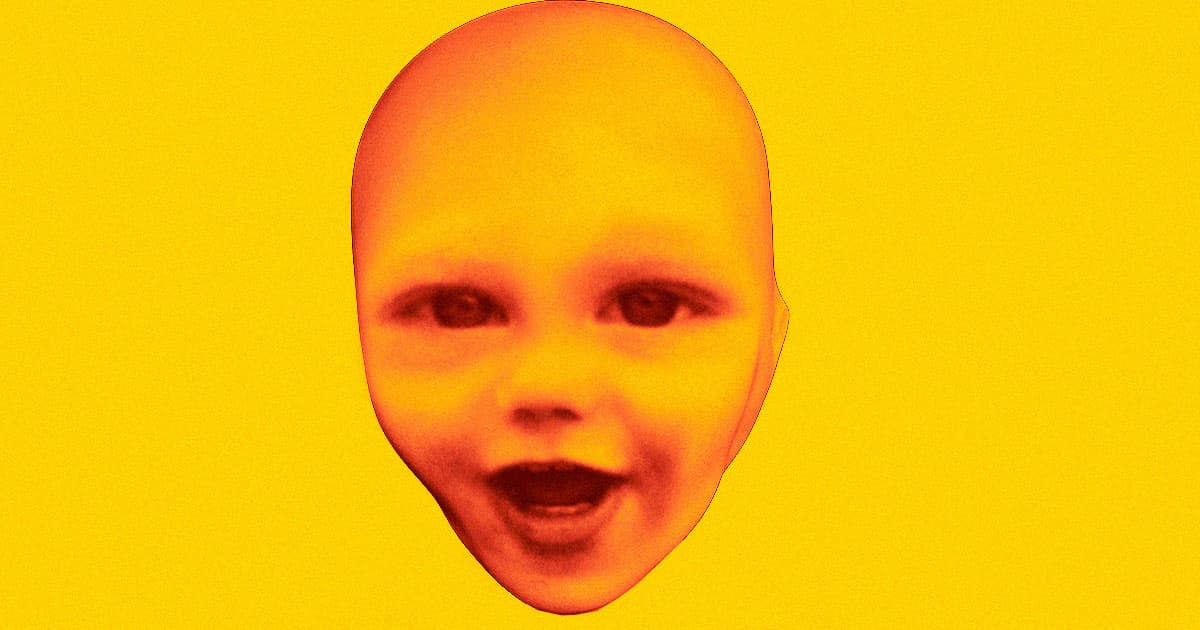 Biologist: Babies Born in Space Might Not Be Fully Human

Babies born in space might have enormous heads. Seriously.

Babies born in space might have enormous heads. Seriously.

The first step to human colonization of the universe is fairly straightforward: we need to figure out how to get people to Mars and beyond.

But evolutionary biologist Scott Solomon isn't terribly concerned with how humans plan to explore the universe. Instead, he's focused his attention on what might happen to our species once we settle into our off-world homes. His surprising conclusion: future human colonists might not be humans at all.

"Eventually," he recently told Business Insider, "people living in space could evolve to be different enough from people on Earth that we would consider them to be different species."

Solomon posits that living in space could lead to a number of evolutionary changes in the human race.

For one, the low-gravity environment of space decreases bone density, which could increase the risk of a mother fracturing her pelvis during natural childbirth.

That could make cesarean deliveries the norm for space explorers, which Solomon believes could "lead to larger heads in our descendants because they wouldn't be constrained by the size of the birth canal."

Head size isn't the only evolutionary change Solomon predicts for space-born generations of humans, either.

"[We may evolve] new types of skin pigments, like the melanin that protects our skin from ultraviolet sunlight on Earth," he told BI. "That could mean that future generations living beyond Earth will evolve to have different skin colors."

More on space births: This Startup Wants to Send a Pregnant Woman to Space to Give Birth

Convergent Evolution
Scientists Say There May Be "Humans" All Over the Universe
11. 22. 21
Read More
Evolutionary Biologist: Mars Colonists Will Mutate Really Fast
5. 20. 19
Read More
Want to Breathe on Mars? A Sea-Dwelling Bacteria Could Make That Possible.
6. 17. 18
Read More
+Social+Newsletter
TopicsAbout UsContact Us
Copyright ©, Camden Media Inc All Rights Reserved. See our User Agreement, Privacy Policy and Data Use Policy. The material on this site may not be reproduced, distributed, transmitted, cached or otherwise used, except with prior written permission of Futurism. Articles may contain affiliate links which enable us to share in the revenue of any purchases made.
Fonts by Typekit and Monotype.